After months of waiting, we now have official pictures, a specific release date and a price for the upcoming Travis Scott x Nike Air Force 1 “Cactus Jack”.

This isn’t the first time that Travis Scott works with Nike to release a bold pair of kicks. In fact, we all remember the famous Travis Scott x Jordan 1 “Cactus Jack”, which has been a hit on the resale market.

This time, the Rapper will release a new iteration of the iconic Air Force 1 Low. The upcoming design takes its inspirations from his grandmother’s countryside house in Missouri City, TX.

The artist’s fan base has allowed him to collaborate with Nike and Jordan on numerous occasions. These partnerships have really given Travis a good sneaker reputation. He now stands alongside Virgil and Kanye as a major streetwear disruptor. Whatever he drops, enthusiasts are ready to buy.

The upcoming sneaker is made from a basic AF1 silhouette. However, the Travis Scott Air Force 1 Cactus Jack features a wide range of luxurious materials. You can expect high-end fabrics such as fuzzy suede, premium corduroy, and high quality leather.

The main feature is the removable lace cover that appears on each tongue. It closes using a brass zipper. In addition, the snaps on each heel provide some references to Scott’s childhood home in Texas. Special “Cactus Jack” logos and jagged prints appear on the sides of the sneaker.

To complete the look, gold pins appear on the heel of both shoes. “MC” is printed on the left one and “TX” on the right. Take a closer look at the Travis Scott AF1 Cactus Jack in gallery just below!

The Travis Scott x Nike Air Force 1 “Cactus Jack” is set to release on November 16, 2019. It will go for $160 USD. The sneaker will be dropped on Nike SNKRS and will be available in full-family sizing. 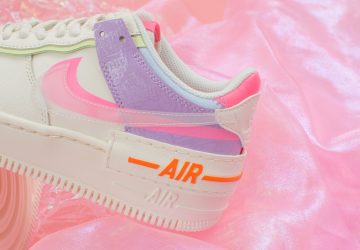 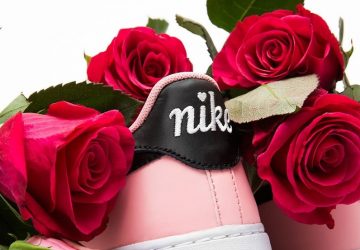 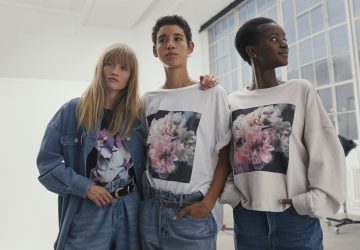 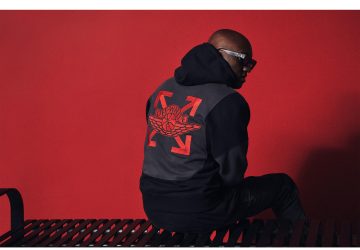 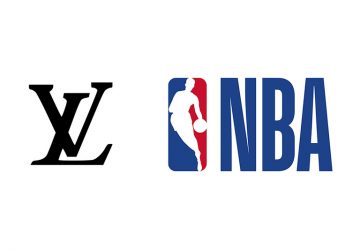 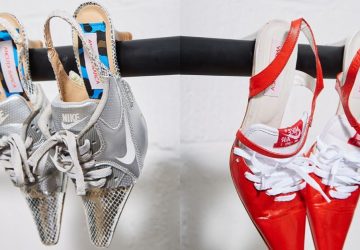 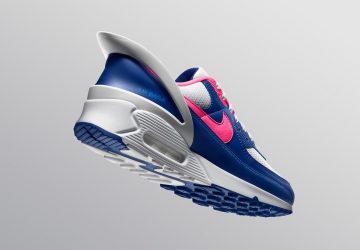 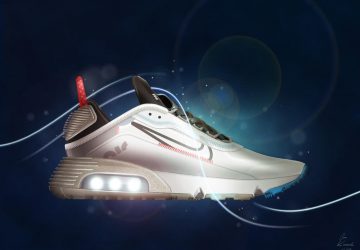 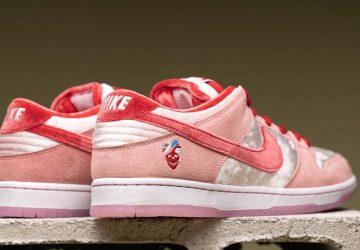 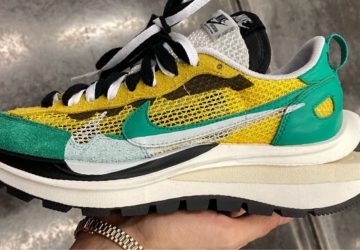 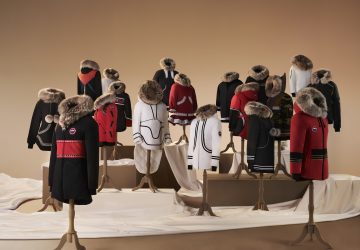 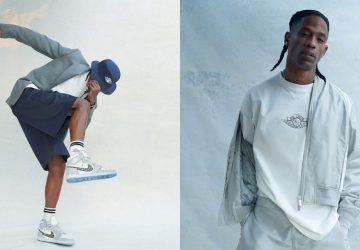 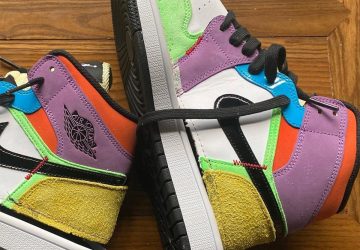 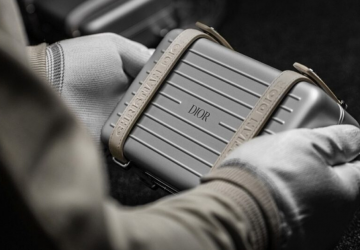 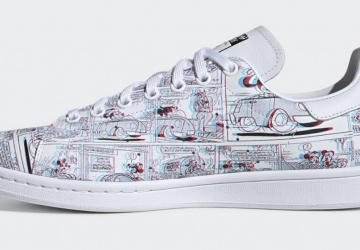 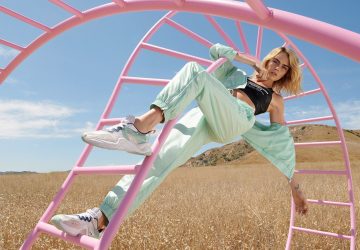 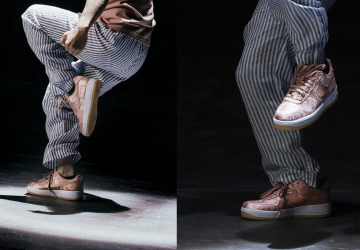 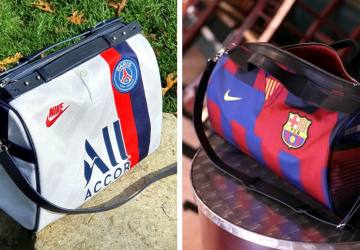 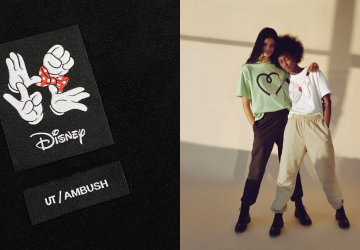 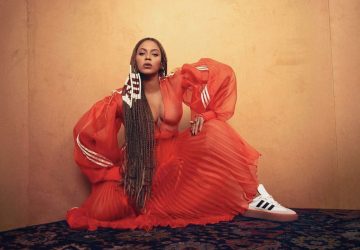 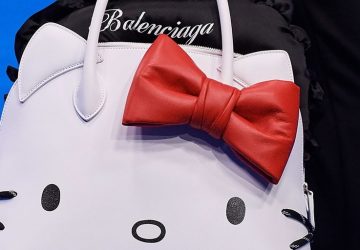 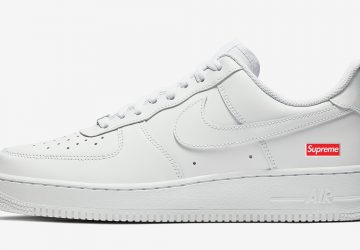 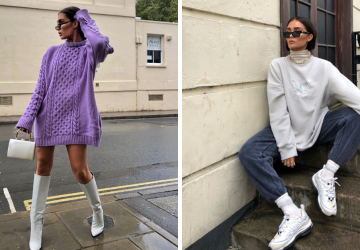 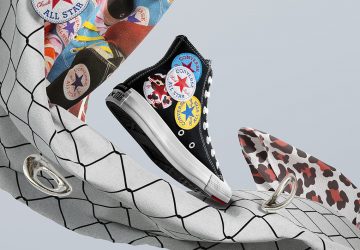 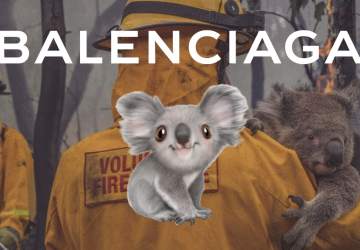 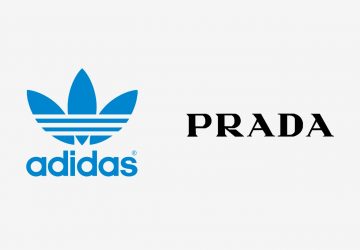 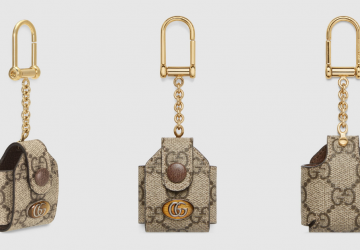