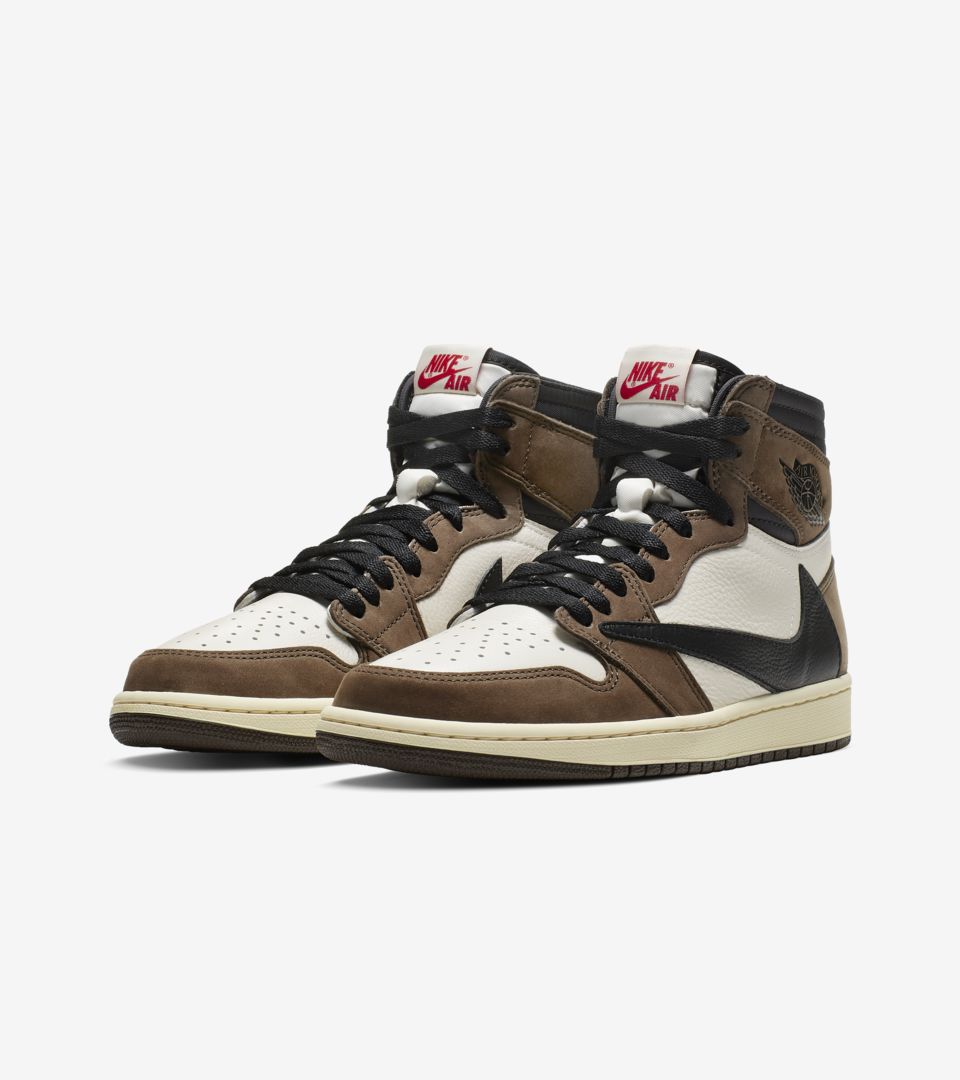 There’s literally an enormous hype behind the Travis Scott x Jordan 1 “Cactus Jack” in the streetwear community. So much that this shoe could very well rank in the most sought of 2019.

Travis Scott has recently been one of the most mediated celebrity around the world. On February 3rd, he starred in Superbowl LIII’s half time show, which gathered more than 100 million viewers. Then, although he didn’t win, Travis Scott was nominated for 3 Grammy awards (best rap performance, best rap album and best rap song). He still did a live performance in the show that usually collects 20M viewers.

On top of that, Travis Scott has been seen all over New York fashion week and he still has his Astrowold tour going on.

Only a few hundred pairs were surprisingly dropped for $ 160 USD on Nike SNKRS during the Grammy awards. They got sold in less than a minute.

A moment later, The deadstock Travis Scott x Jordan was immediately up and selling in the resell community. The average resell price of the first 50 pairs was as high as $ 2000 USD.

Be patient: The actual release date of Travis Scott x Jordan 1 “Cactus Jack” is settled to be on April 26th 2019. They will go out for $ 175 USD in Jordan retailers and on Nike.com

Isn’t it the time for some pictures? sure! Let’s go around the details that make this shoe so unique.

As you can see, the most striking detail is the inverted swoosh. You can also notice the logo disappearing in the midsole.

Although it is really discreet, the ”cactus jack” logo appears in white behind the medial swoosh. Can you see it?

Here it is if you couldn’t see it.

A Debossed face logo is designed on both heels.

One of the most intriguing details is the introduction of a secret ankle pocket. Even if its usefulness is questionable, it is still cool.

Will you cop a pair on April 26th?

You should read our article on the new Chuck 70.