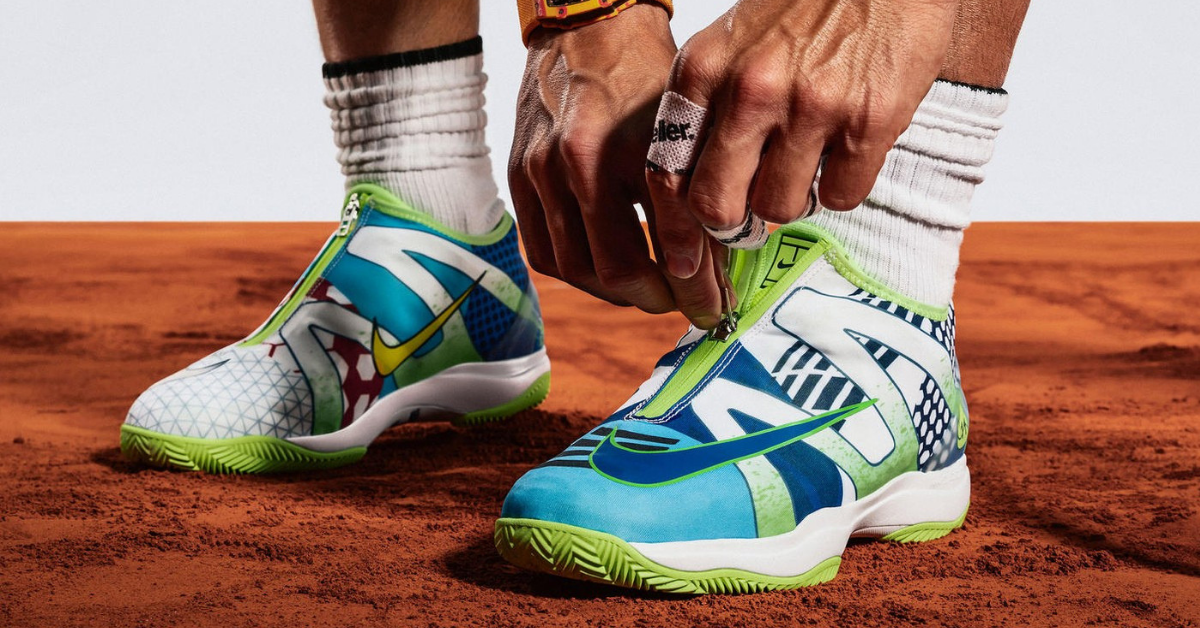 A new sneaker in memory of every pair Rafael Nadal has worn!

He is the “king of the clay” for a reason: Rafael Nadal won 11 titles in Roland Garros. Considered by many to be the favorite to win this year’s tournament. He will be on the field with Nike Rack Cage 3’s “What The” Rafa Glove. The shoe features visual details reminiscent of the sneakers that Nadal wore in the past to win the victory in Paris.

Cage 3 Glove “What The” Rafa 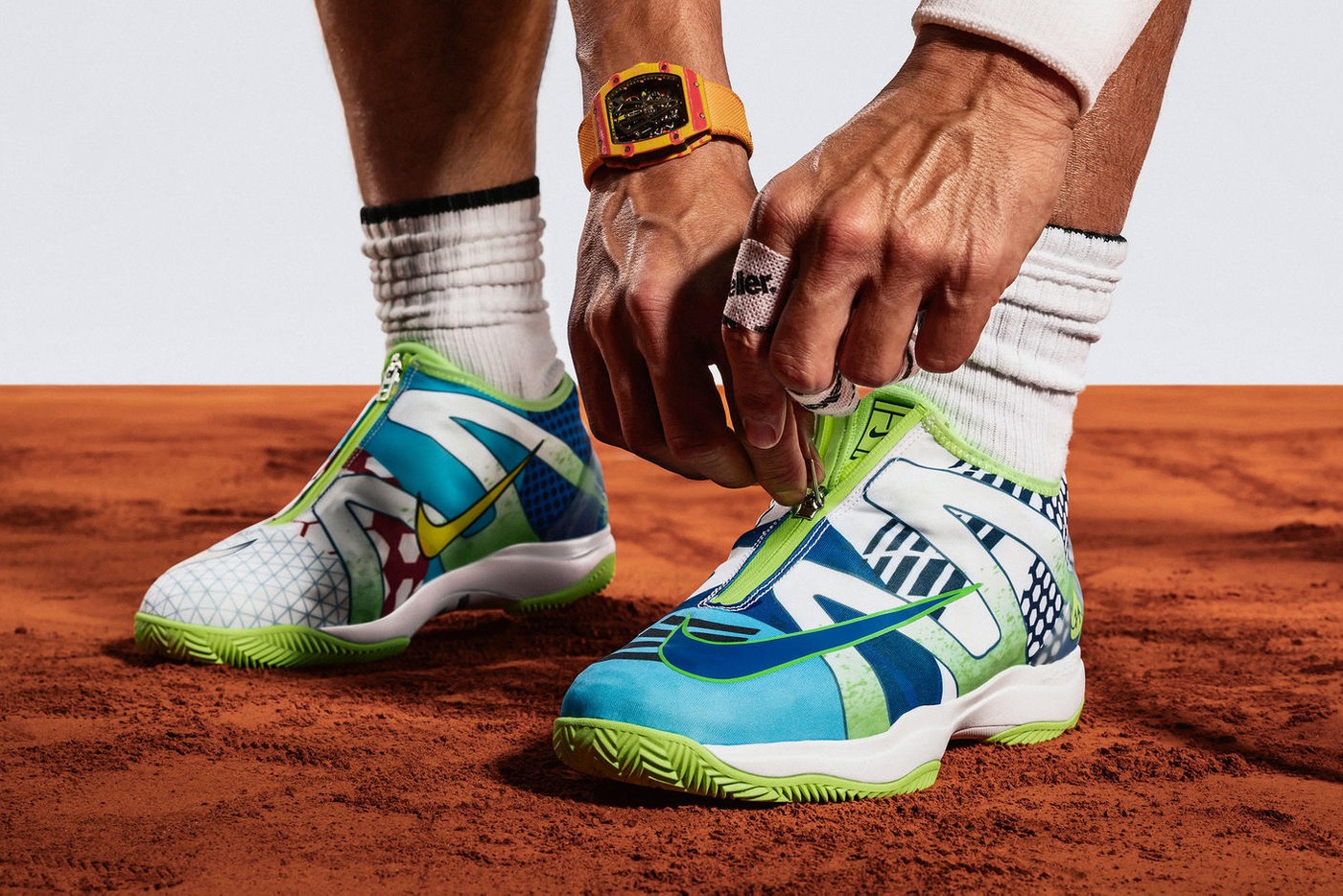 NikeCourt has unveiled a limited edition of the Cage 3 Glove dubbed “What The” Rafa that Nadal will wear during the games.

Honoring the footwear Nadal wore in his previous victories is the main goal.  The change between Air Max Breathe Free II of 2005 and Air Zoom Cage III of 2018 are way too various to explain. These shoes feature a bold mix of patterns and colors for a look almost as breathtaking as the game of the Spanish player. The zipper sheath of the upper is inspired by the Nike Zoom Flight ’98 and offers functionality that goes hand in hand with fashion, as it prevents the malleable clay from furrowing its way through the laces. 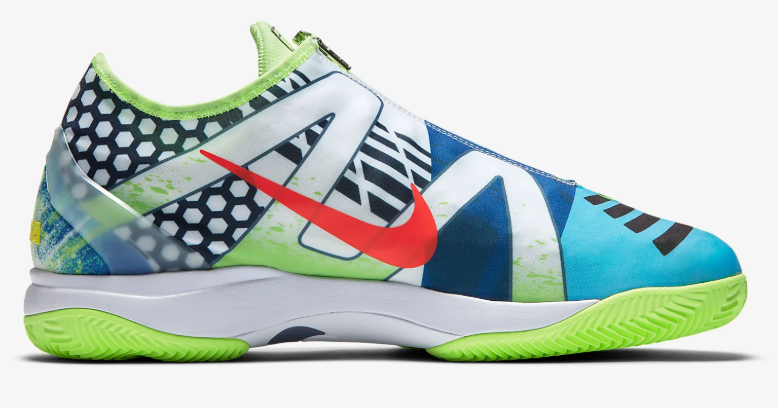 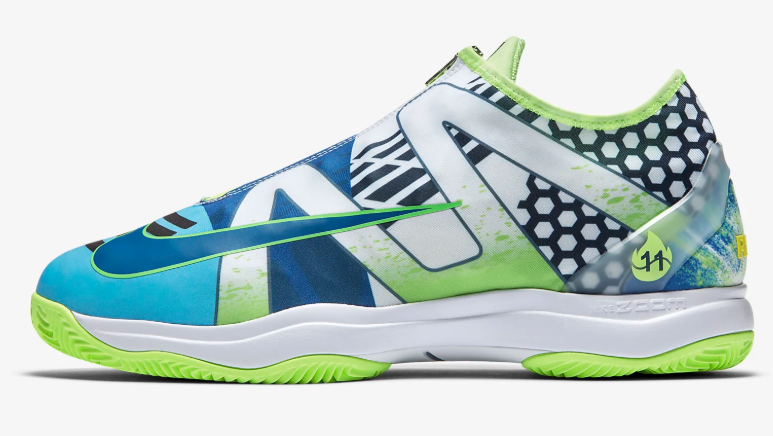