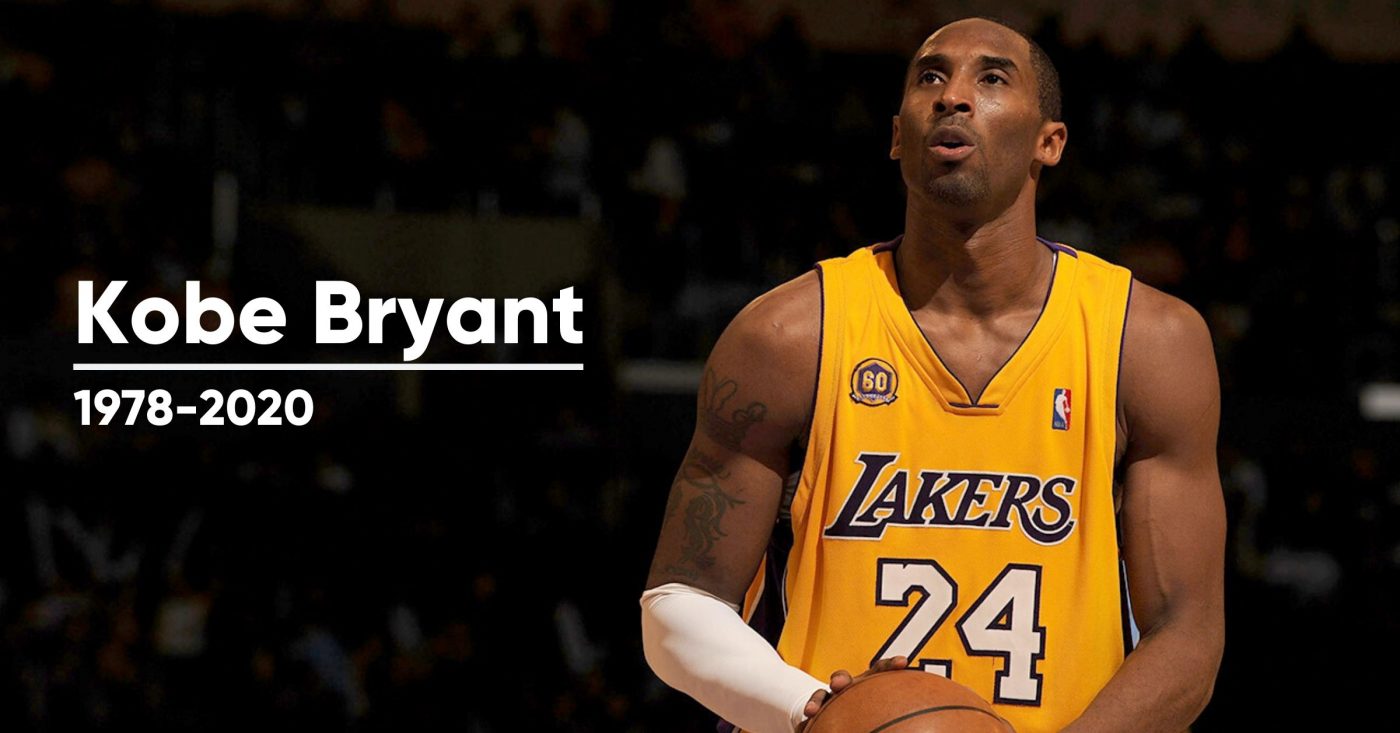 It is hard to talk about Kobe without feeling hearth-broken. The legend has had a huge impact on the history of basketball and deserves to be immortalized accordingly. For that matter, we can count on Nike who already announced the upcoming release of the Kobe 5 Protro “Big Stage” sneaker, honoring the player’s fifth NBA championship 10 years ago.

An ode to Kobe Bryant

The legend Kobe Bryant leaves a big void behind him. But we can count on Nike to pay him tribute as it should.

The upcoming Nike Kobe 5 Protro “Big Stage Parade” will be one of many sneaker iterations to honor his memory.

Inspired by Kobe Bryant’s archives, the Kobe 5 Protro combines elements from both the original Home and Away shoes that the player wore in the 2010 NBA Finals.

The model adopts an asymmetrical design inspired by two player-exclusive sneaker iterations: the Big Stage as well as the Parade colorways. Both were worn by “Black Mamba” during the finals of 2010, where he won his 5th NBA Champion ring.

The new iteration sports a design that is split down the middle. One side features a black graphic print inspired by the Nike Kobe 5 PE “Parade” while the other side takes up the white appearance of the Nike Kobe 5 “Big Stage”.

Additional details include touches of gold (Kobe’s Logo on the tongue, Nike’s Swoosh on the side, and the shoe’s heel). On the insoles, we can see a print of Kobe Bryant’s face intertwined with the number 24.

Finally, Kobe’s signature appears on the back of the heel.

Take a closer look at the Kobe 5 Protro in the gallery just below!

Update (January 28): Foot Locker has removed the sneaker from their launch calendar. The release may be postponed. Stay tuned.

While you are here, Nike has unveiled more information about the Air Max 90 “Easter” 2020

All the Best-Dressed Stars of the Grammys 2020 Red Carpet