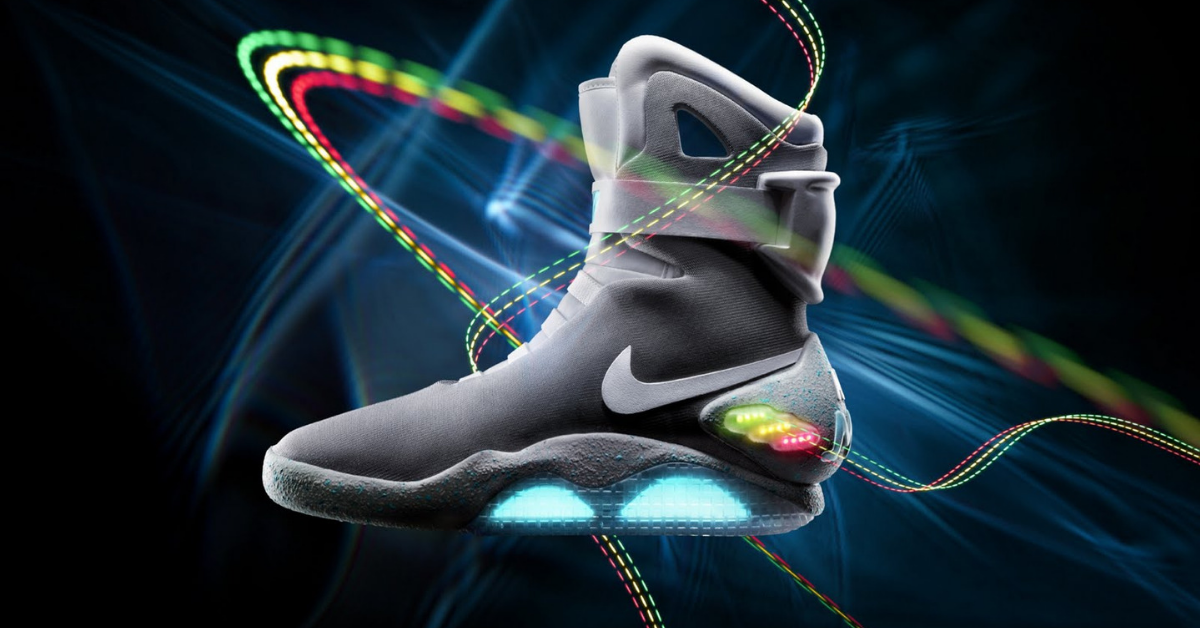 The Nike Air Mag Back to the Future 2016 edition is the most expensive sneaker according to StockX.

“Back to the future” 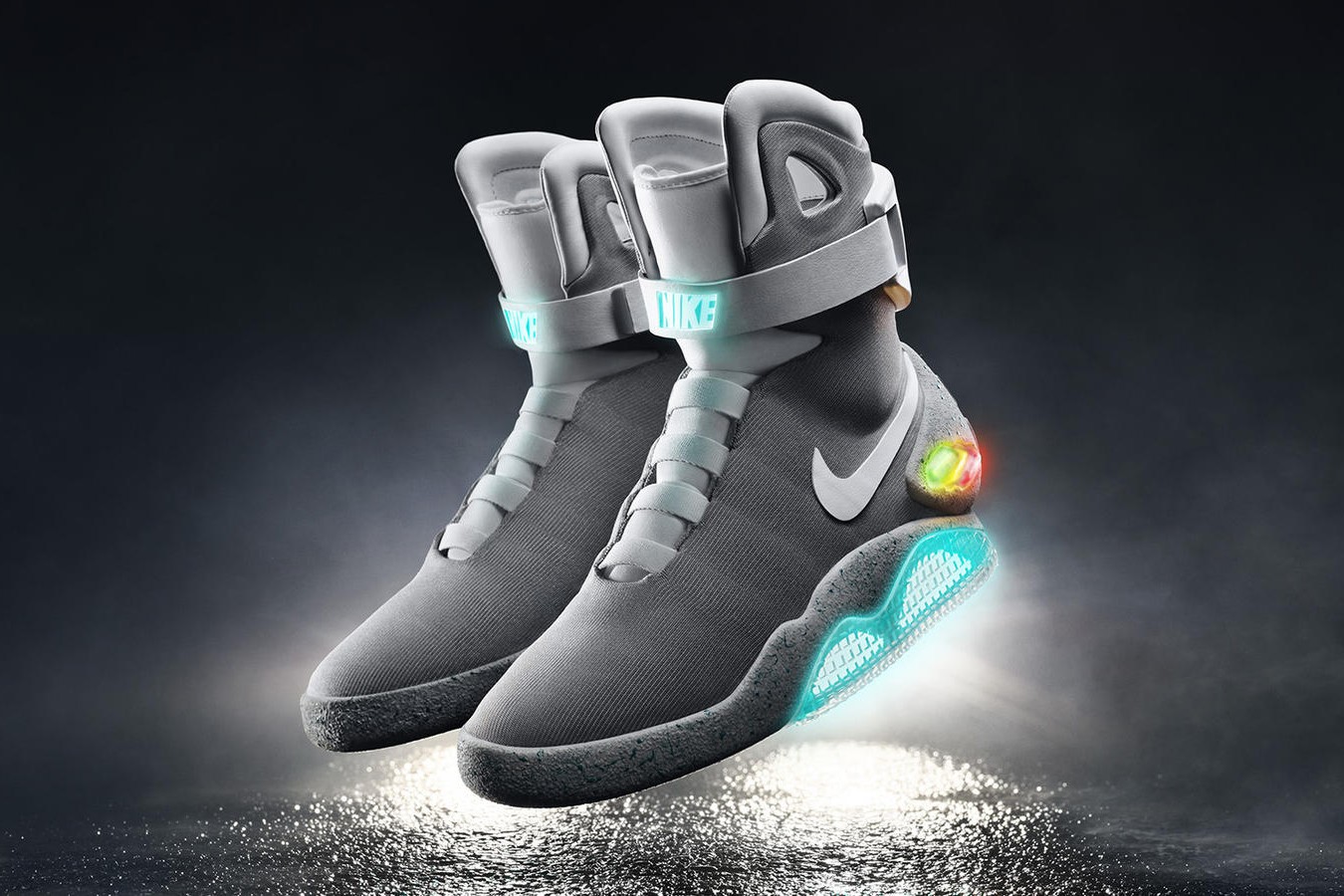 To try to look like Marty McFly in the saga “Back to the future” is expensive, very expensive. The legendary sneakers that appeared in the last part of the trilogy are said to be the most expensive sneakers in the world. With only 89 pieces made, the Nike Air Mag Back to the Future (2016) is estimated at $ 32,162 CAD.

The futuristic sneakers are ahead of the Air Jordan Kobe PE Retro Pack Retro 8 (2016), two pairs of sneakers in the colors of the Los Angeles Lakers worn by Kobe Bryant during the 2002-2003 season. The pack is valued at $ 16,215 CAD. 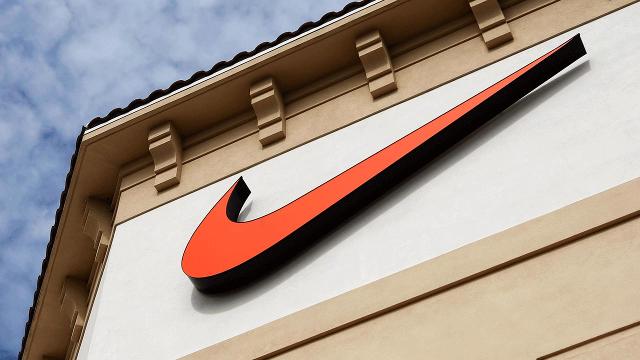 Note that Nike clearly dominates the ranking of the most expensive sneakers in the world.

Very popular, collaborations quickly increase the price of sneakers, especially when they are produced in very (very) limited quantities. This is the case of the Air Jordan 4 Retro Eminem Carhartt (2015). Designed in collaboration with the American rapper and the brand Carhartt. Those sneakers are linked to the 15th anniversary of the album “The Marshall Mathers LP”. They have been produced in 10 copies that ended up at the feet of Eminem’s relatives. Their value would be $ 12,141 CAD according to the specialized platform. 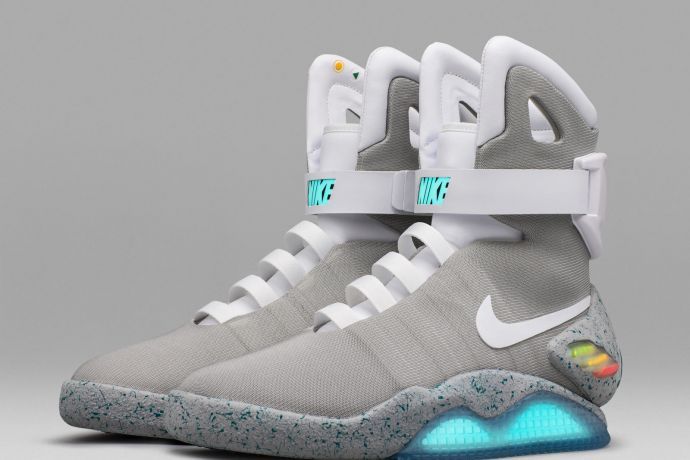 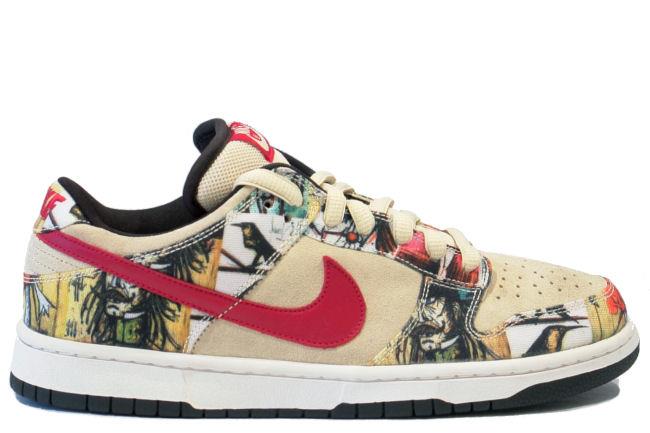