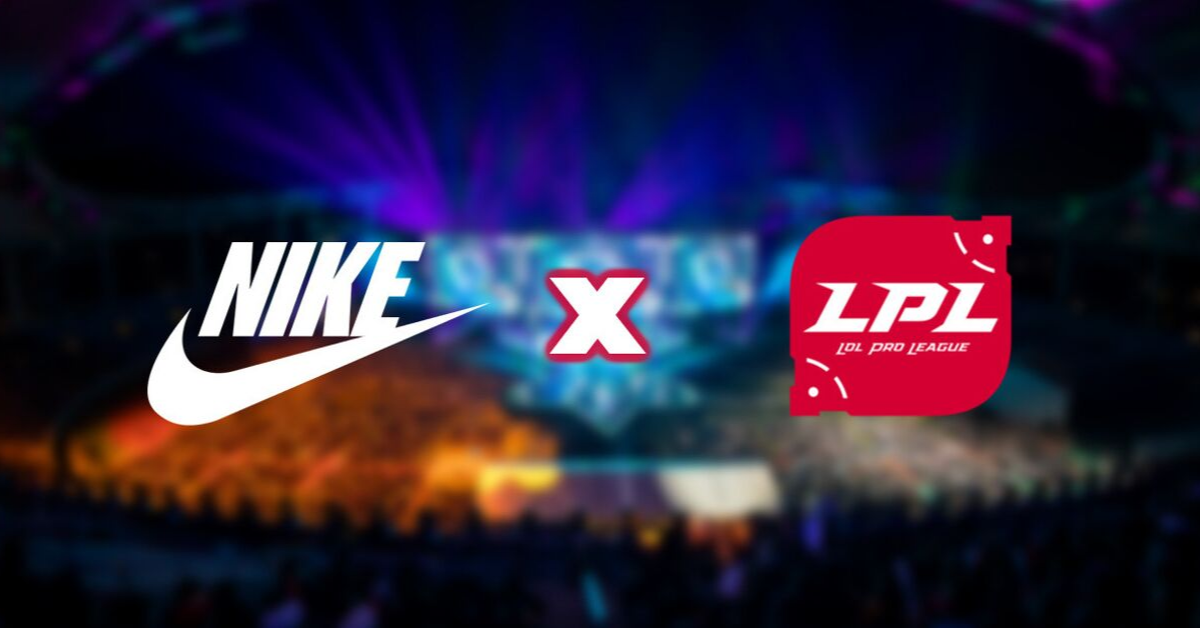 Swoosh is the official shoe and apparel supplier of the first online game league in China! 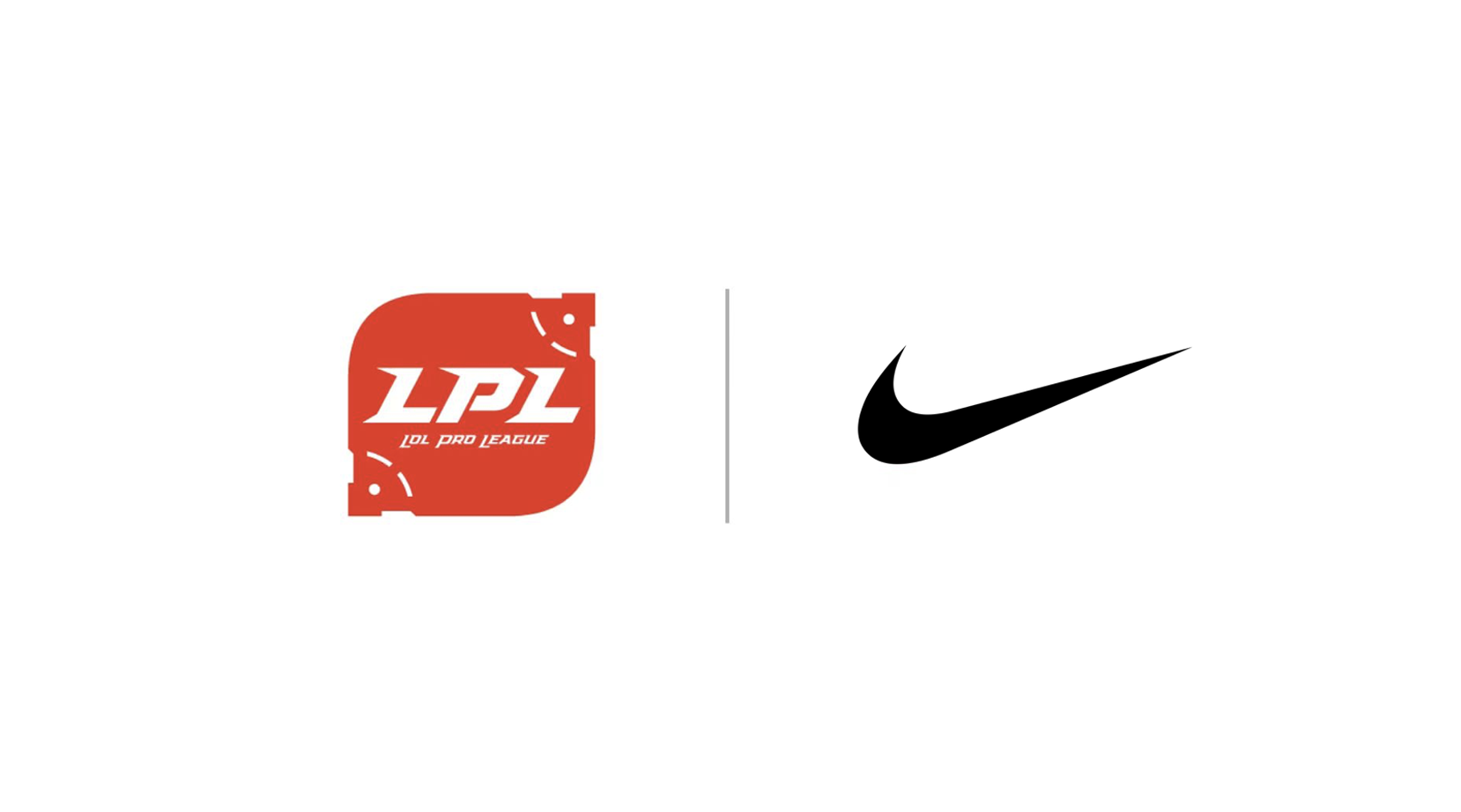 In February, Nike announced its partnership with the League of Legends Pro League (LPL). In fact, Nike has become the official shoe and apparel supplier of the first online games league in China. Swoosh unveils new kits for the Nike x LPL team. They all present an assortment of striking designs for a number of play teams. In addition, a chevron pattern on the chest symbolizes movement and teamwork. This pattern is also a nod to the Summoner’s Rift, which is the world’s most competitive battleground League of Legends.

Take a look at all the team kits below.

Details of the Designs 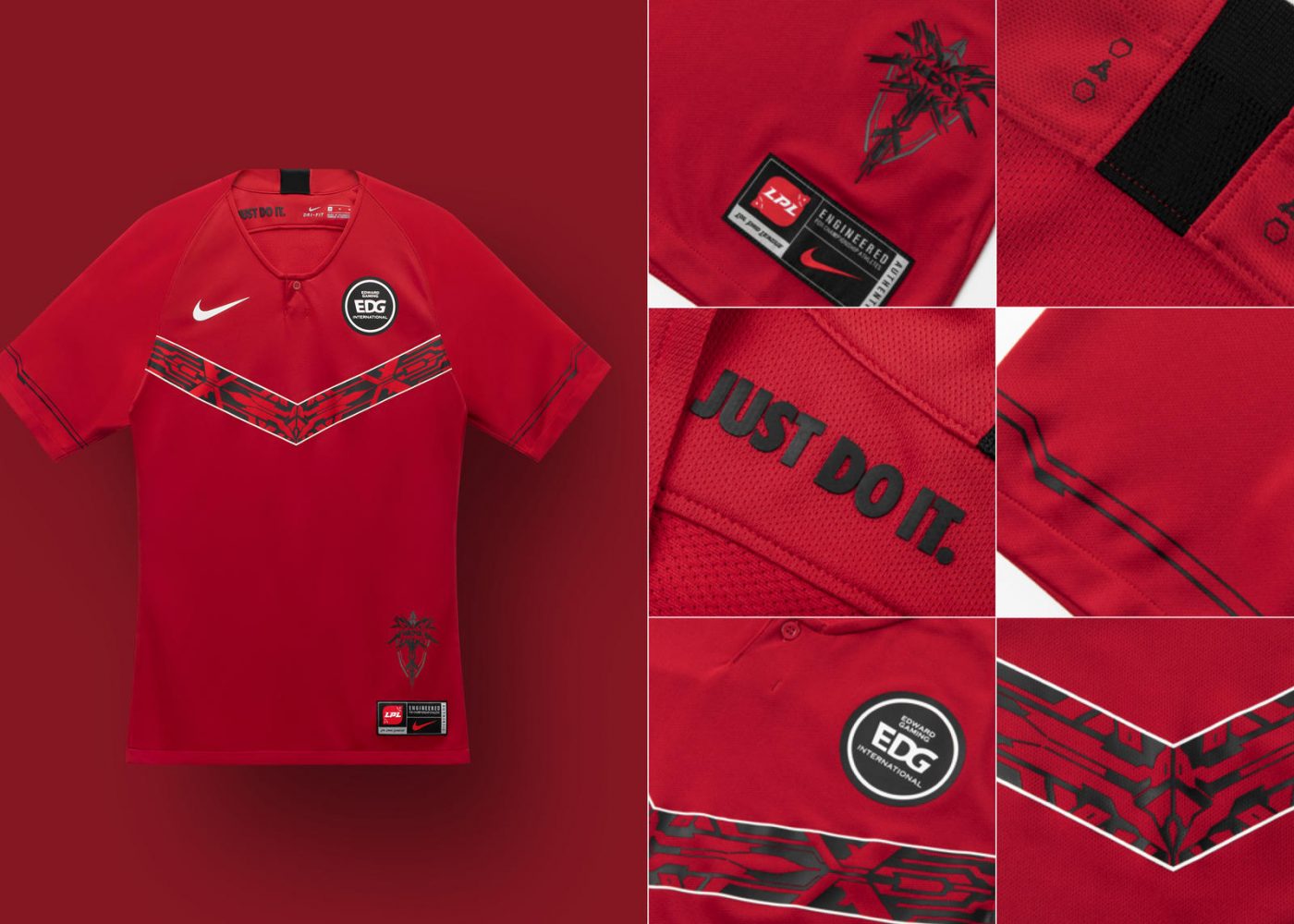 The dark red color dominates the Edward Gaming uniform. The herringbone pattern on the chest is inspired by the knight’s sword and shield, a nod to the club’s long history. The Cyber Formula thruster pattern on the sleeves of the uniform is a speed symbol in Esports.

The Fun Plus Phoenix uniform features a classic black, red and gold color scheme. The herringbone pattern on the chest is inspired by the phoenix feather, a symbol of the rebirth of the creature of adversity. 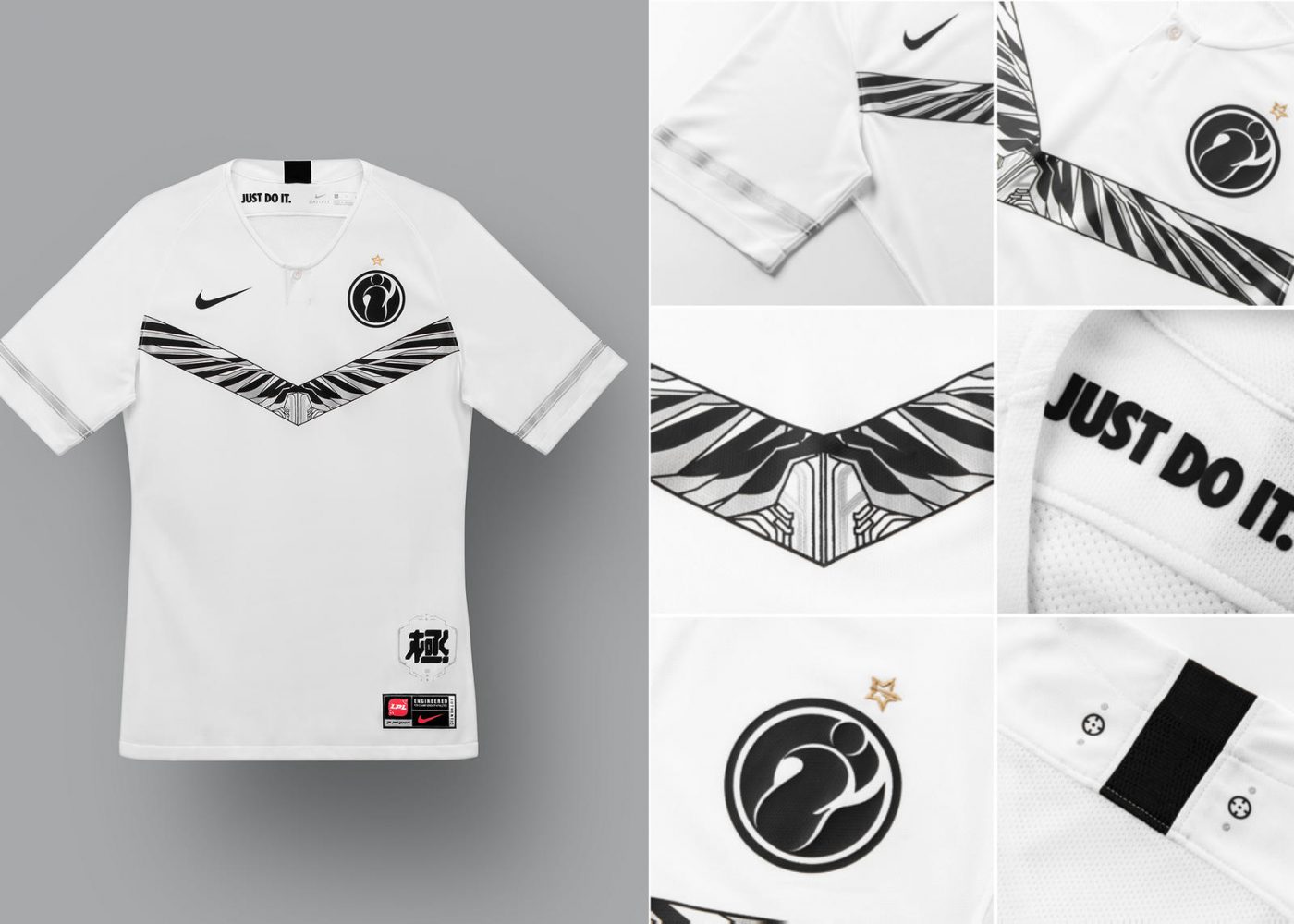 The Invictus Gaming uniform follows the team’s traditional color scheme – a white, black and silver-gray base. The herringbone pattern on the chest is inspired by the superhuman boost of angel wings, allowing players to cross obstacles literally and figuratively. Indeed, as a global football kit, a gold star above the team logo commemorates the team’s victory in 2018 at the world championships.

Royal Never Give Up Uniform

Consisting of a black and gold color scheme, the Royal Never Give Up uniform has a chevron pattern drawn from the skin of a dragon. The Fu pattern above the beacon represents one of the 12 symbols of imperial authority. In addition, the dragon badge on the sleeves of the uniform is derived from a royal dress. 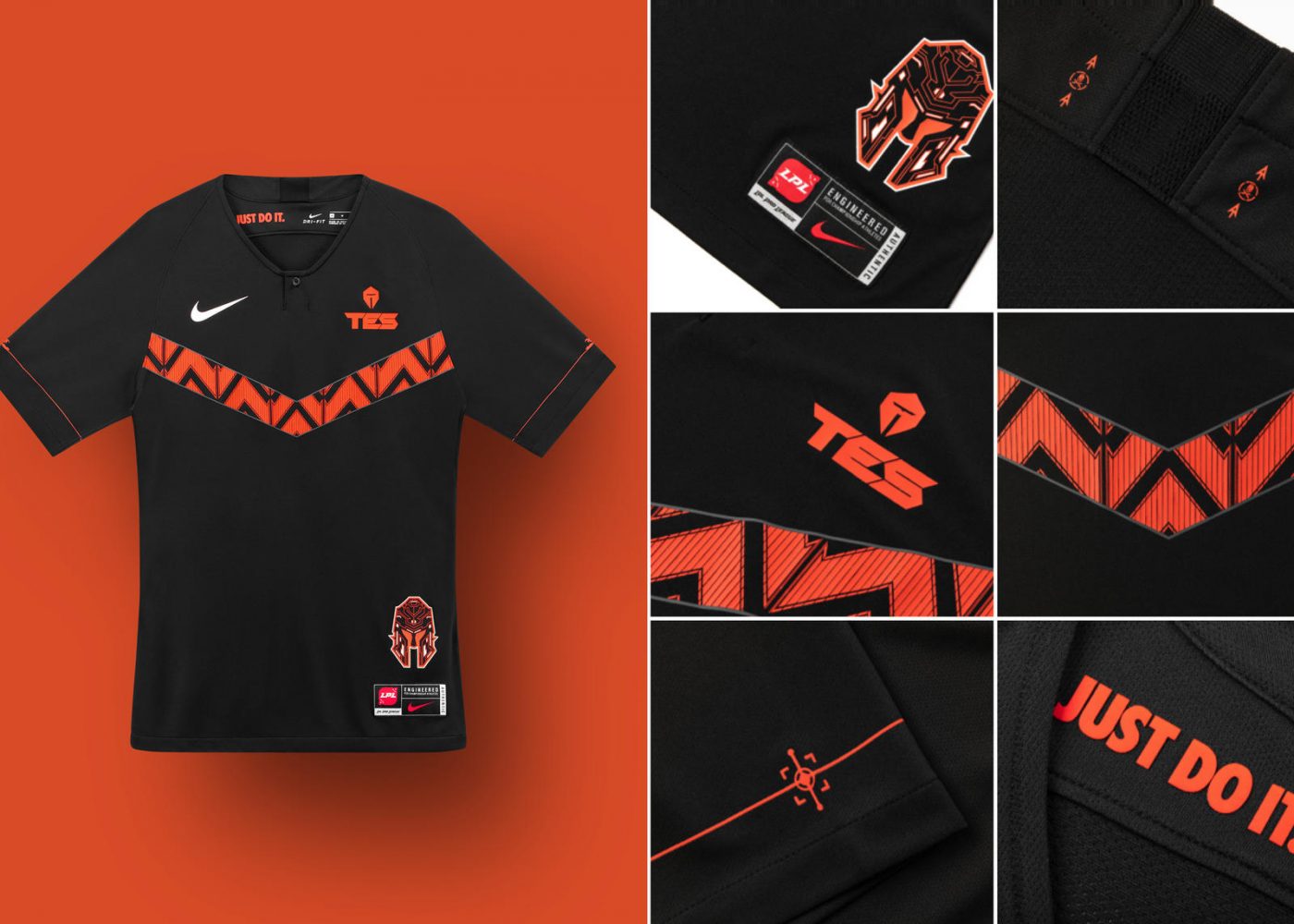 The Top Esports uniform arrives in a black base dotted with bright orange. In addition, the herringbone pattern on the chest is an upward-pointing arrow, inspired by the team’s slogan, “Fight to the end”.

You should look at Ninja, the First Pro Gamer Signed to Adidas 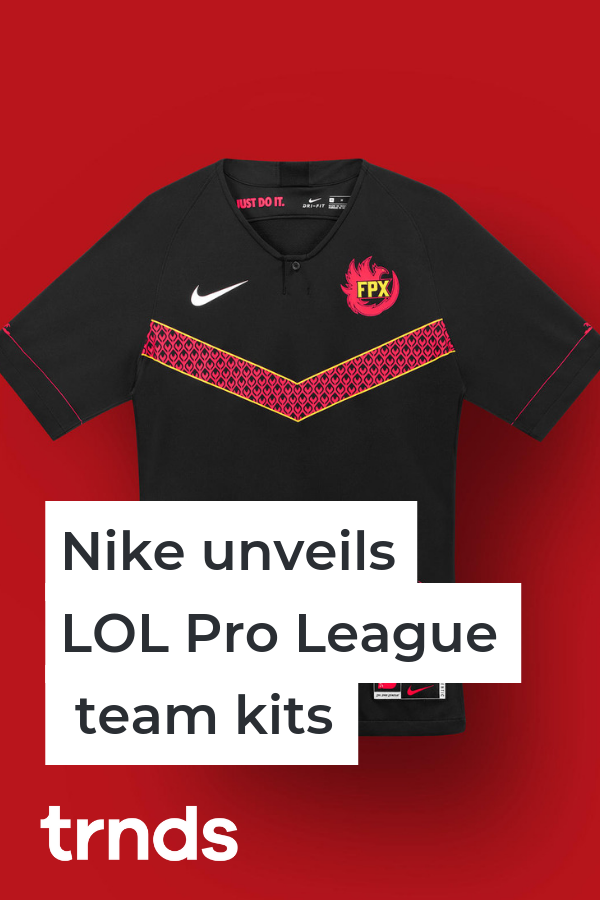 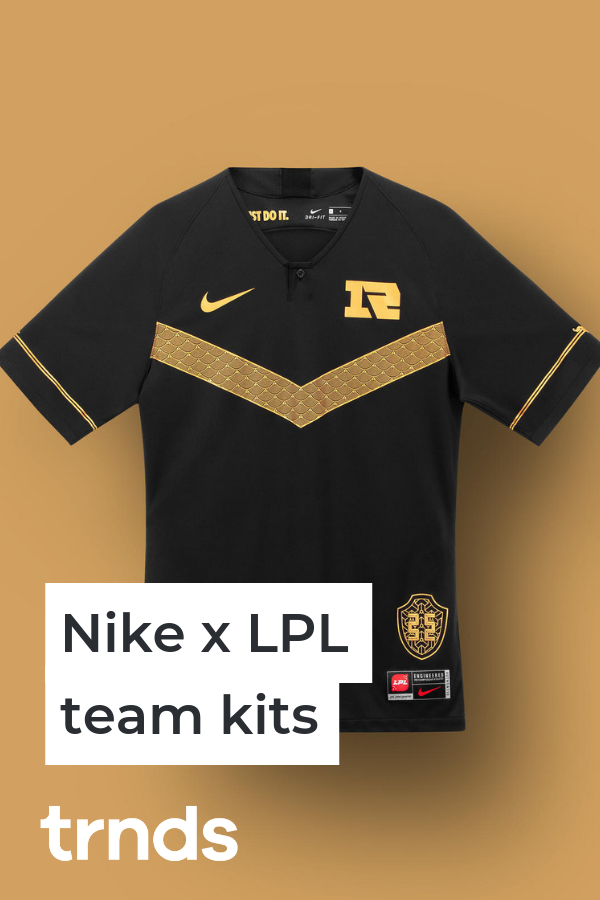