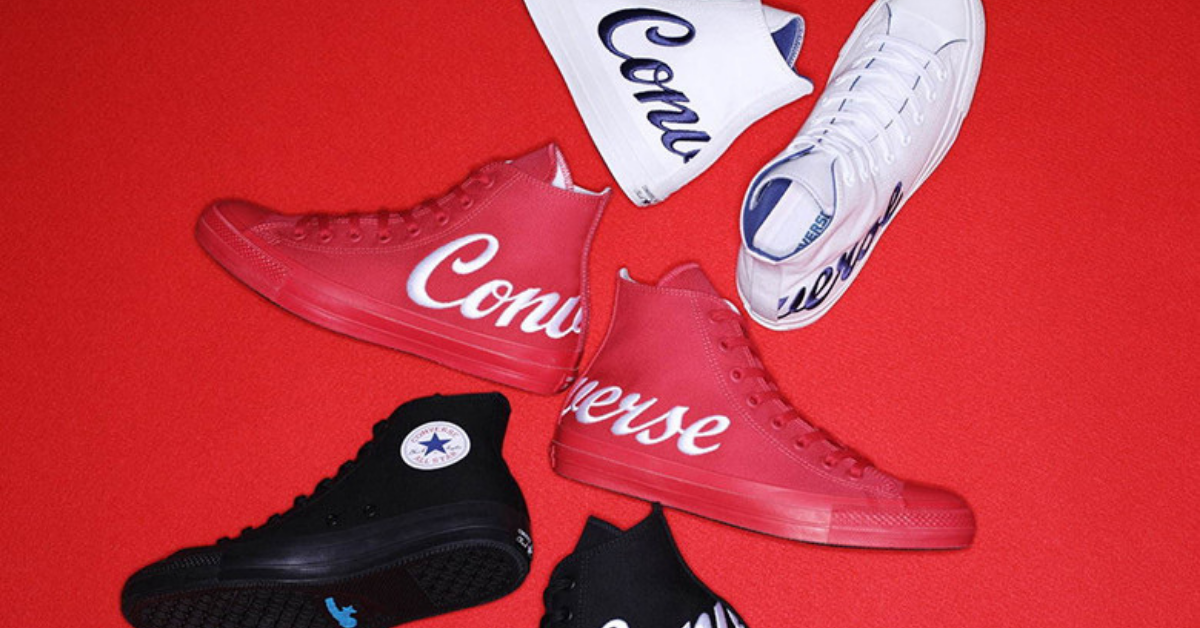 Arriving in an elegant white, an intense black and a bright red.

Converse maximizes its brand image with the upcoming redesign of Chuck Taylor All Star 100. Arrive with red, white and black tone-on-tone canvas tops. The exclusive pairs in Japan are highlighted by the thick cursive logo embroidered in white or navy blue. All are embellished with giant embroidered writing on the heels. Fans of the aforementioned collaboration KITH x Coca-Cola who missed the drop might be interested in trying their luck this time around.

The pack of three sneakers is available in triple red (with white details), triple white (and blue details) and triple black (with white details). The design sees “Con” embroidered on the left shoe and “erse” embroidered on the right. In addition, a “v” connection on both sides completes the look. In fact, this is very similar to that of Ronnie Fieg’s KITH x Coca-Cola box x Converse Chuck Taylors. But this time with the Converse brand rather than Coca-Cola on the heel. Additional marks can be found on distinct white, blue and red circular ankle insignia. Rubber heel plate, connected by matching laces for a clean finish. Take a look just below!

The three should be out by the end of September, but these are Converse Japan shoes. We will probably not see them in the United States. But do not worry, the Chuck Taylor All Star 100 Converse embroidery logo in Japan will be available on the Converse Japan website or at these retailers for around $ 90.

You should look at NEIGHBORHOOD X Converse Collaboration 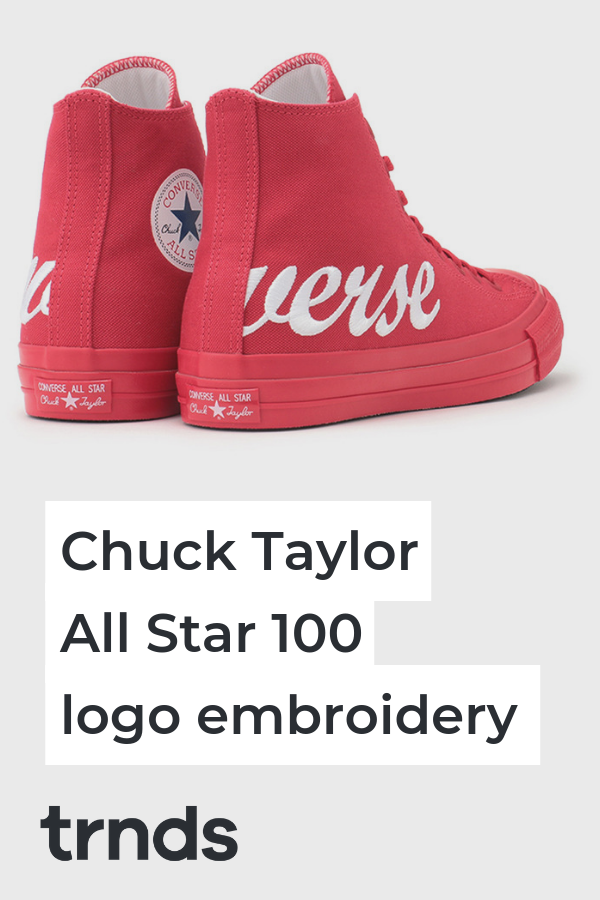 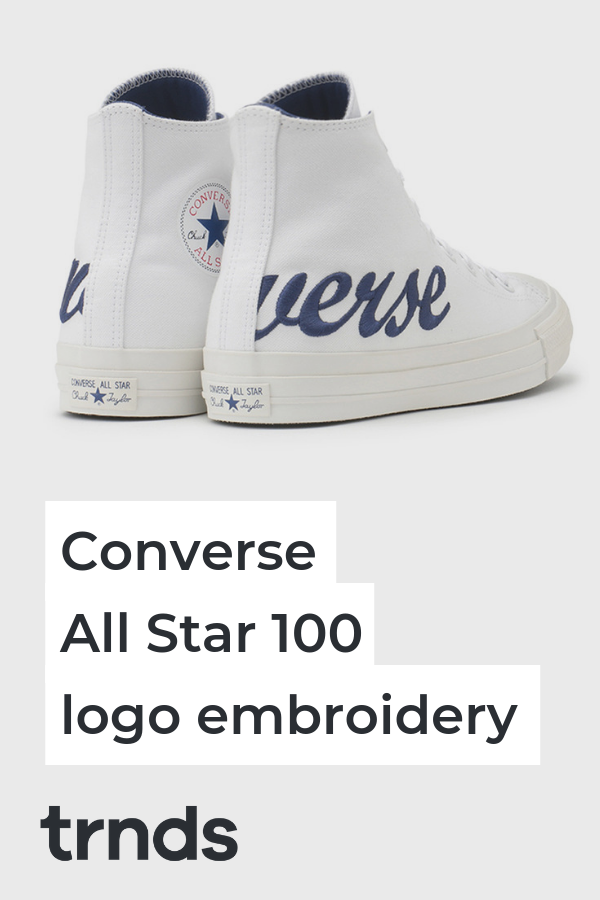 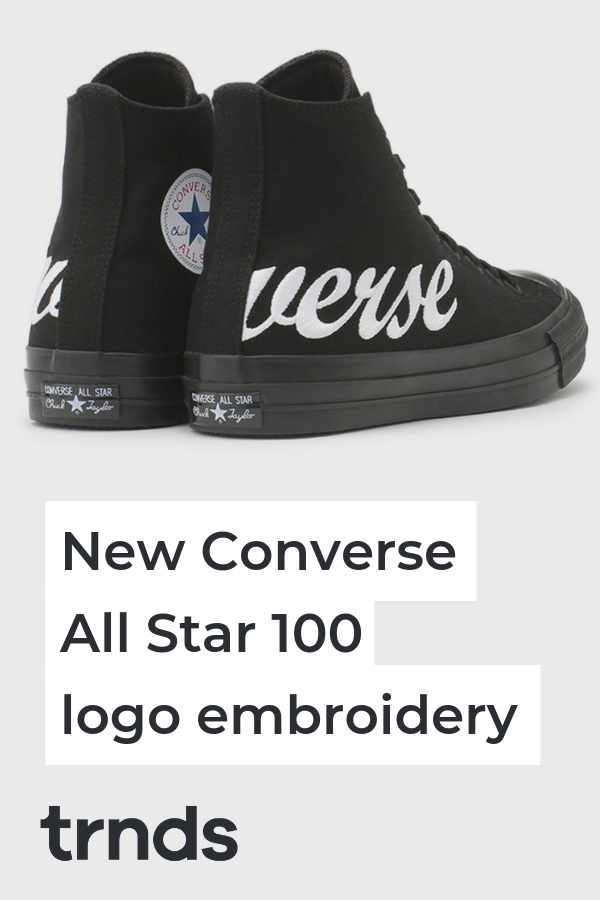