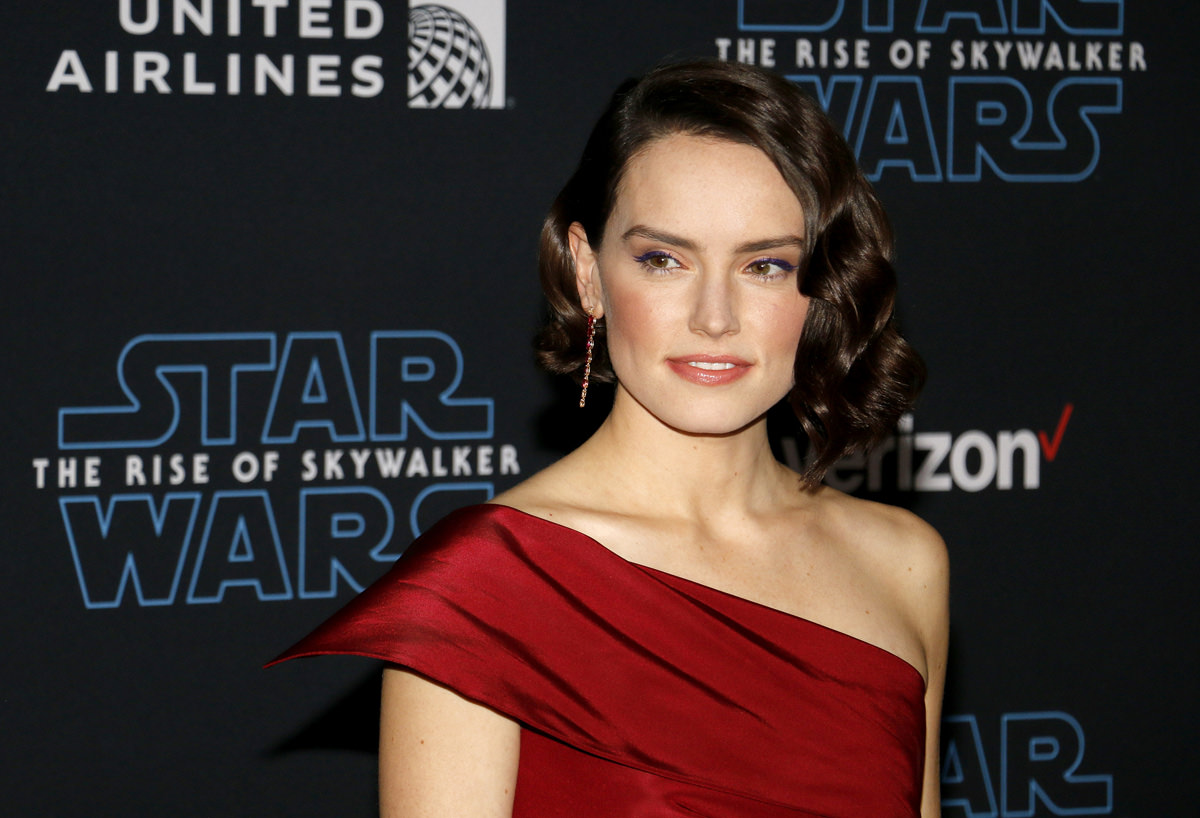 A few days ago, celebrities hit the Los Angeles red carpet to celebrate the highly anticipated Star Wars movie, which is set to release in theaters this Thursday, December 19. Below are all the best looks seen at the Rise of Skywalker Red Carpet.

Daisy Ridley, John Boyega, Adam Driver, Oscar Isaac, and Mark Hamill all showed up to the LA premiere on Tuesday, December 17. They were there to celebrate the imminent release of The Rise of Skywalker, which will be the third and final film of the Skywalker trilogy.

As always, the red carpet featured fabulous styles. So, we decided to gather the best looks of the evening!

In the event, we saw Spike Lee with John Boyega. Harrison Ford reunited with Billy Dee Williams. Special mention to Gaten Matarazzo, the actor of Stranger Things, who hit the red carpet with a stunning red suit!

The new film promises the birth of new legends as well as a final battle for freedom.

As we gear up for the release of The Rise of Skywalker, let’s take a look at the best looks of the red carpet.

For more red carpet inspiration take a closer look at the Jumanji the Next Level Red Carpet featuring the iconic Dwayne Johnson!