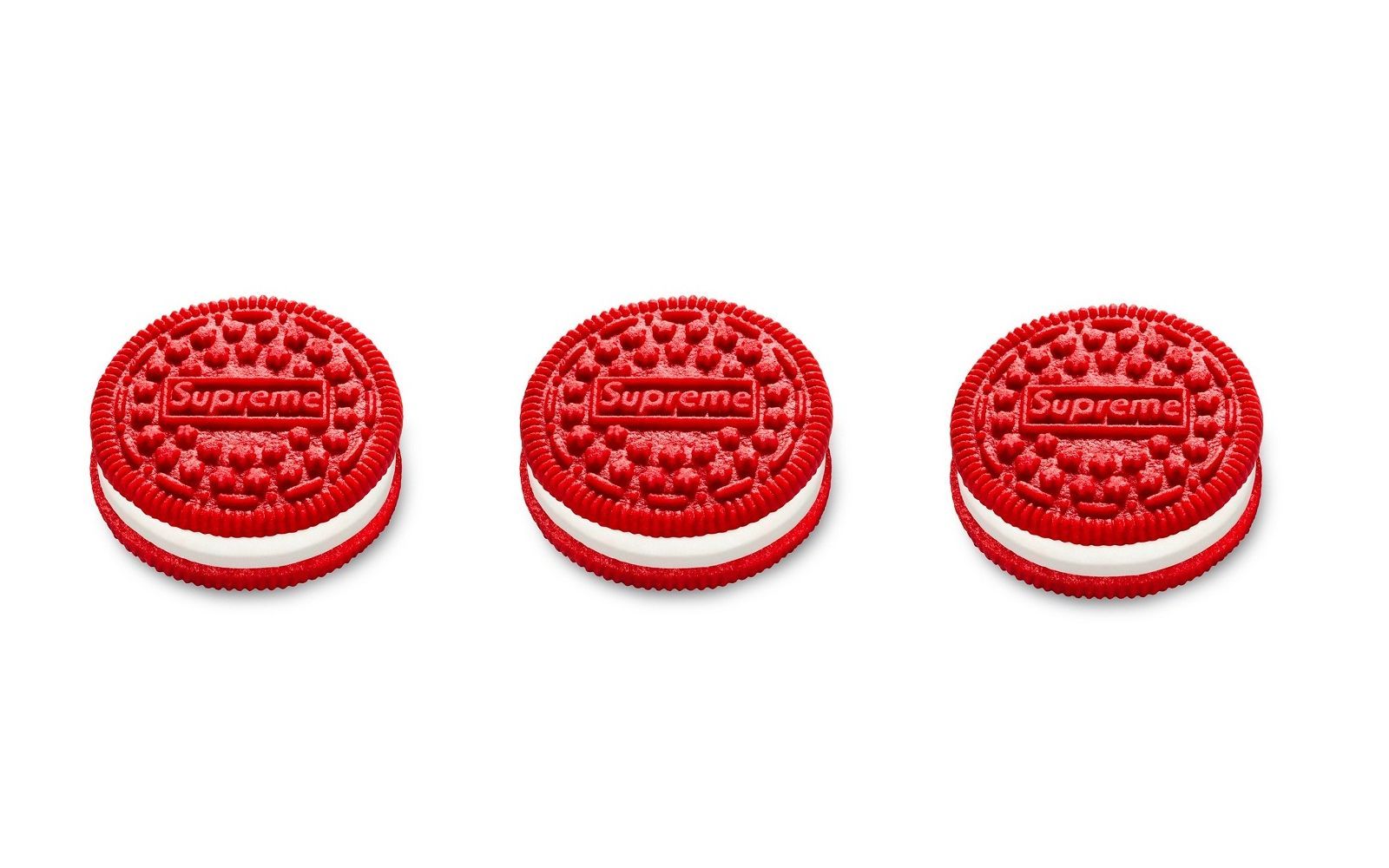 Last week, Supreme unveiled its entire SS20 accessories collection and one item in particular went viral, the Supreme Oreo Pack. First sold at a retail price of $8, bidders are now ready to pay tens of thousands of dollars to get their hands on the exclusive item.

On February 17, Supreme unveiled its spring/summer 2020 lookbook as well as the entire collection including over 300 items.

As for previous seasons, the SS20 collection delivered its batch of improbable items such as the Speedo Swim Cap and the made in USA Mac Tools Workstation.

But the most surprising item was undoubtedly the Supreme Oreo pack and fans absolutely went crazy for it.

Last weekend, a few lucky people got their hands on Supreme Oreos at a retail price of $8 per pack of 3, which translates to a little over $2,5 per cookie. And now, the wise ones are reselling them for unbelievable amounts.

We spotted a crazy 10-day auction happening on eBay. It was created on February 15 with a starting price of $4 USD for the pack of 3.

For the seller, it is more than 3850 times what he had originally paid. Lucky you!

If you’re not the overpriced cookie type, you can still fall back on one of the many products offered by the Supreme Spring-Summer 2020 capsule. The new collection includes collaborations with Gore-Tex, Kangol and New Era as well as various tributes to Daniel Johnston and Tupac.

The online drop is expected to happen on February 27 on supremenewyork.com. You will have to be quick to get your hands on one of the rare pieces signed by the brand in white on red.

Take a full look at the Supreme SS20 Collection.

Street Style from Milan Fashion Week FW20 was All About Accessories