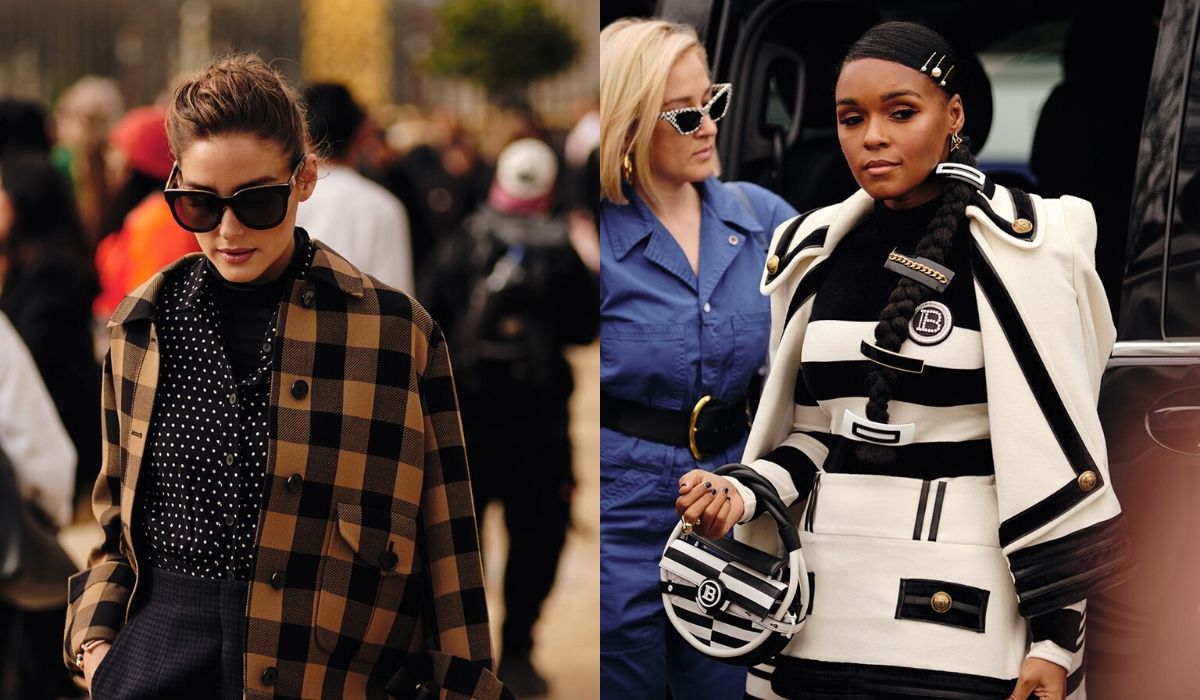 After London and Milan, street style looks have moved to France for Paris fashion week FW20. Discover all the best styles from the event.

However, as for every fashion week, the best styles are seen on the streets. And Paris Fashion Week FW20 was no exception. In fact, PFW attendees showed us some of the best layering outfits we’ve seen in a long time.

This season’s showgoers rocked multiple must-have pieces from Maison Margiela, from the brand’s latest collaboration with Reebok to signature footwear and suiting.

From black leather blazers to deconstructed overcoats, layering was the most popular trend within the Street Style of Paris Fashion Week FW20.

In terms of colours, muted tones were the most popular. They were well represented with suede dungarees from LOEWE and with bags from Louis Vuitton and Dior.

There is no fashion week without a good bag game! Well, this season, in addition to LV and Dior, Balenciaga and Chloé bags were also spotted in the hands of our favourites French fashionistas.

Take a look at some of the best street style looks spotted at Paris Fashion Week FW20 in the gallery just below.

The famous Game of Thrones’ actress Gwendoline Christie was spotted on the street during Paris Fashion Week wearing a rather curious padded jacket.

Heading to the Rick Owens show in the French capital on Thursday, Gwendoline put on a powerful show as she rocked the shoulder pads and a pair of towering black boots with funky Perspex heels. She kept things simple under the coat, wearing a black top and trousers as she took her prime seat on the front row.

While you are here, take a closer look at the best street style of Milan Fashion Week FW20.