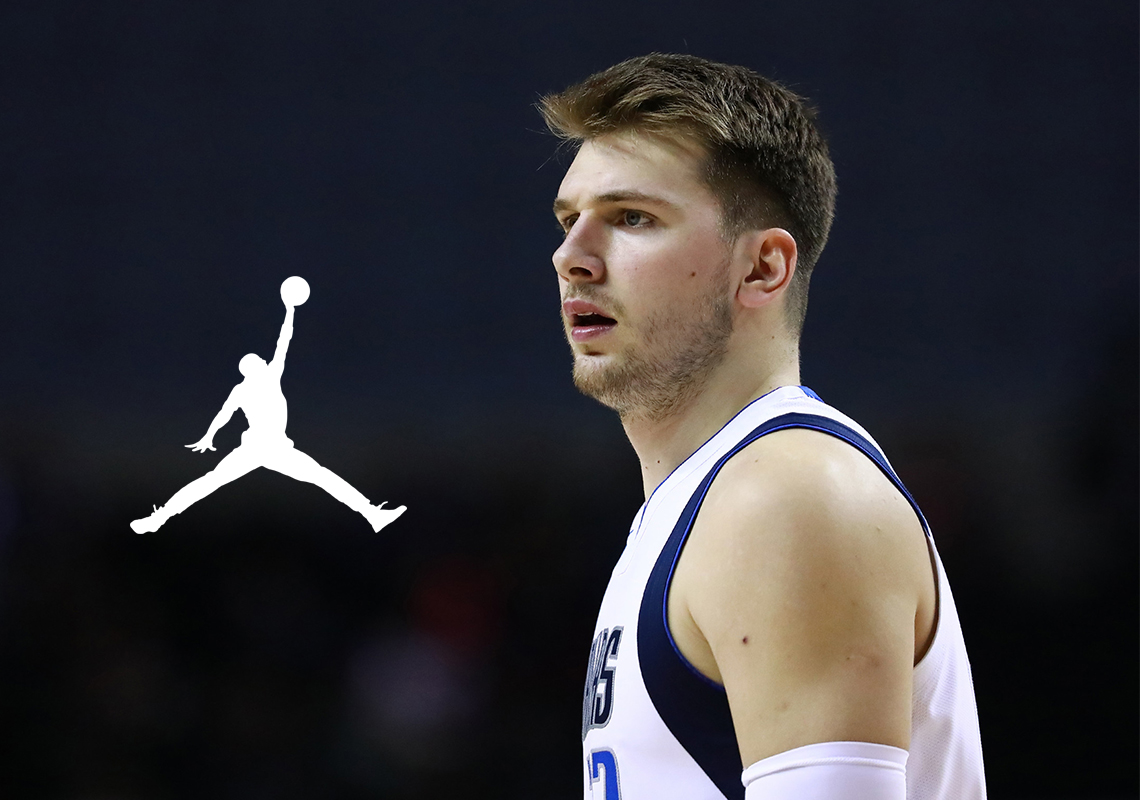 Nike welcomes Luka Doncic to its Jordan family. After multiple rumors, the Swoosh brand made it official that the partnership is a done deal. The 2018-19 NBA Rookie of the Year will be representing Micheal Jordan’s brand.

A few days ago, Jordan Brand announced the big news with a video welcoming Doncic to its basketball family. It was published on Twitter with the caption “Family flies together”.

Doncic is a rising star. In fact, he was named Rookie of the Year last season. He is also the first player since Oscar Robertson to average at least 30 points, 10 rebounds, and 9 assists through the first 16 games of a season.

Doncic has also just amassed more triple-doubles with 30-points or more than any player under 21-years-old in history.

Although details are still confidential, according to CNBC, the 20 years old player signed a five-year, seven-figure contract to endorse the Air Jordan brand.

“It is exciting to join such a talented roster and being given the privilege of defining the next generation of the Jordan Brand.”

“Michael Jordan was a hero of mine growing up, so being able to represent this iconic brand, especially as a kid from Slovenia, is an honor”

Michael Jordan reacts to the partnership.

“Luka is a phenomenal player, and at such a young age. He’s demonstrating skill it takes many guys years to develop. It will be incredible to watch him continue to advance in the league”

“We are excited to welcome him to the Jordan Brand family. He rounds out a roster of incredible new talent united to represent Jordan Brand for the next generation”

For NBA lovers, here are 6 of Nike’s Best NBA Sneakers for the upcoming Season!