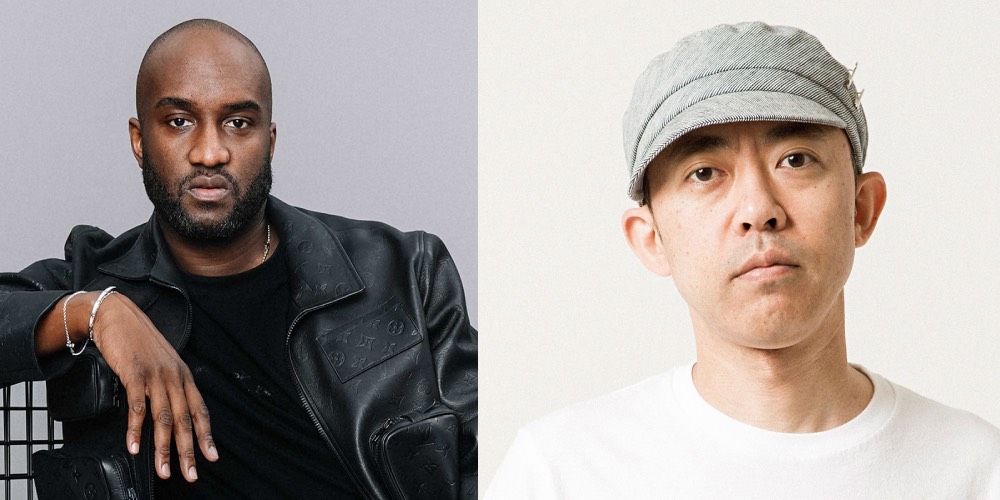 Just after the release of the League of Legends x Louis Vuitton collection, the luxury brand has announced a huge upcoming collaboration. In fact, a Louis Vuitton x Nigo capsule will release for the Pre-Fall 2020 season.

The collection which will be dubbed LV² or Louis Vuitton Squared comes from a longstanding friendship between the Japanese streetwear legend Nigo, and Virgil Abloh.

The influence of Nigo in the Streetwear universe no longer has to be proven. In fact, the Japanese DJ is the man behind Billionaire Boys Club, Ice Cream footwear, Human Made, and A Bathing Ape. With such powerful notoriety, it wouldn’t be surprising to see an enormous hype behind this collaboration.

Details on what to expect from the collaboration are still vague. However, Louis Vuitton has confirmed that the collection will include ready-to-wear pieces, sneakers, leather goods, and accessories.

In addition, the pieces will feature dedicated graphics and interpretations of Louis Vuitton’s signatures. Of course, including the house’s famous monogram.

“Me being at Louis Vuitton is directly attributable to work Nigo’s done in the past. A collab project with him it puts his work in the right context. He inspired me to do what I do. I thought it was a full-circle moment”

Release Date of the LV² Collection

Abloh exclusively shared with Vogue that he’s teamed up with his friend Nigo, the founder of A Bathing Ape, on a capsule collection that is set to be released in mid-2020. Unfortunately, there is no exact release date or official photos. But, stay tuned, we will keep you informed as soon as new information on the Louis Vuitton x Nigo LV² Fall 2020 Capsule is revealed.

If you want to know more, Virgin Abloh has exclusively shared some details with Vogue.

5 Tips for Wearing Leggings on the Street