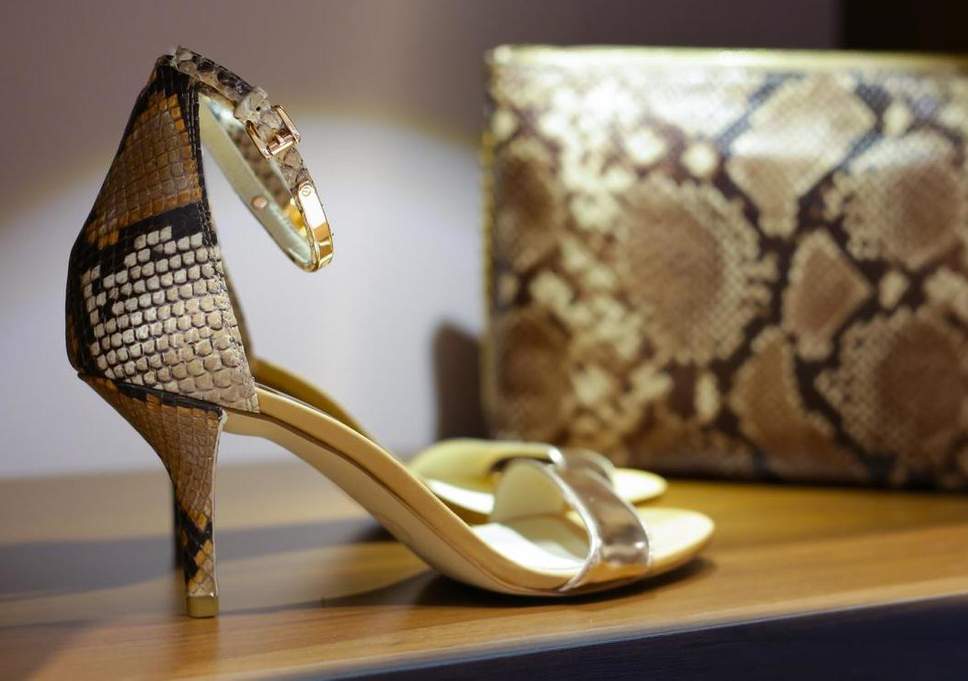 Selfridges will ban Exotic Skins in 2020. This might be the most inspiring fashion news of the week.

Starting next year, the British luxury brand will only sell leather derived from agricultural livestock, joining an increasing number of brands and retailers that have banned crocodile, python and other exotic skins.

For a brighter future | As part of our commitment to Buying Better, Inspiring Change, we will phase out the sale of exotic skins completely by 2020. Ethics and sustainability are at the heart of all our decisions – to respect our planet and protect our future . . . #Sustainability #BuyingBetterInspiringChange #BuyingBetter #InspiringChange #SustainableFashion #FurFree #ExoticSkinFree #Selfridges

The luxury department store chain is the newest ”big fashion player” to move away from exotic skins. It responds to a long-standing campaign of animal rights activists fighting to stop animal abuse in the industry.

There is hope in the industry

Such campaigns have gained traction in recent years. Many brands and retailers have already given up fur-based products. And now it’s the turn of exotic skins.

At the end of last year, Chanel became the largest player in luxury to ban exotic skins. A handful of other brands, including Diane Von Furstenberg and Victoria Beckham, have also dropped this practice. Earlier this month, LVMH launched a new standard for responsible sourcing of crocodile skins.

P.J. Smith, director of fashion policy at the Humane Society

“By banning skins from wild animals, Selfridges is both shunning cruelty for fashion and doing its part to better ensure that wild animals stay in the wild. They must continue playing their unique and vital roles in their ecosystems”

Selfridges has been following a fur ban plan for more than a decade. This last move is “the continuation of a long-standing commitment” to ethics. It is one of many high-end retailers that respond to consumer demands for more ethical products.

In addition, Selfridges is committed to ensuring that 50% of its products are environmentally and socially better by 2022. Finally some good news for our sinking planet!

Supreme’s strangest products of all time 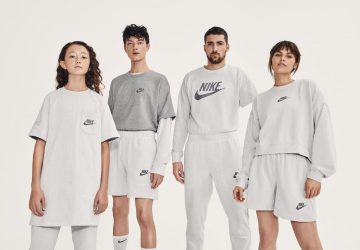 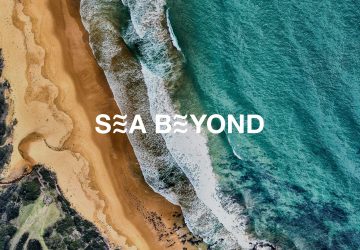 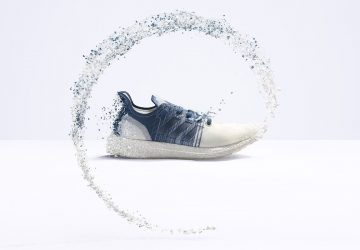 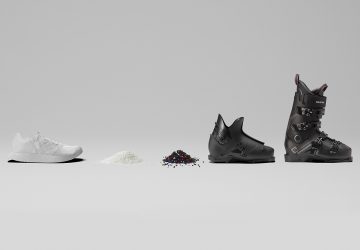 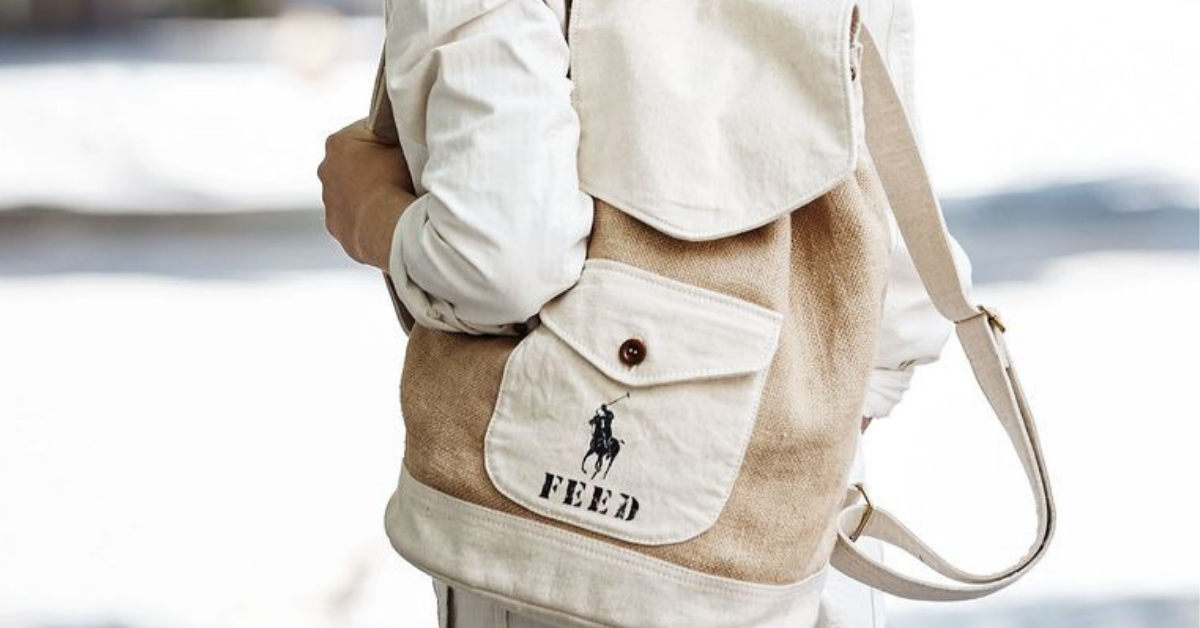 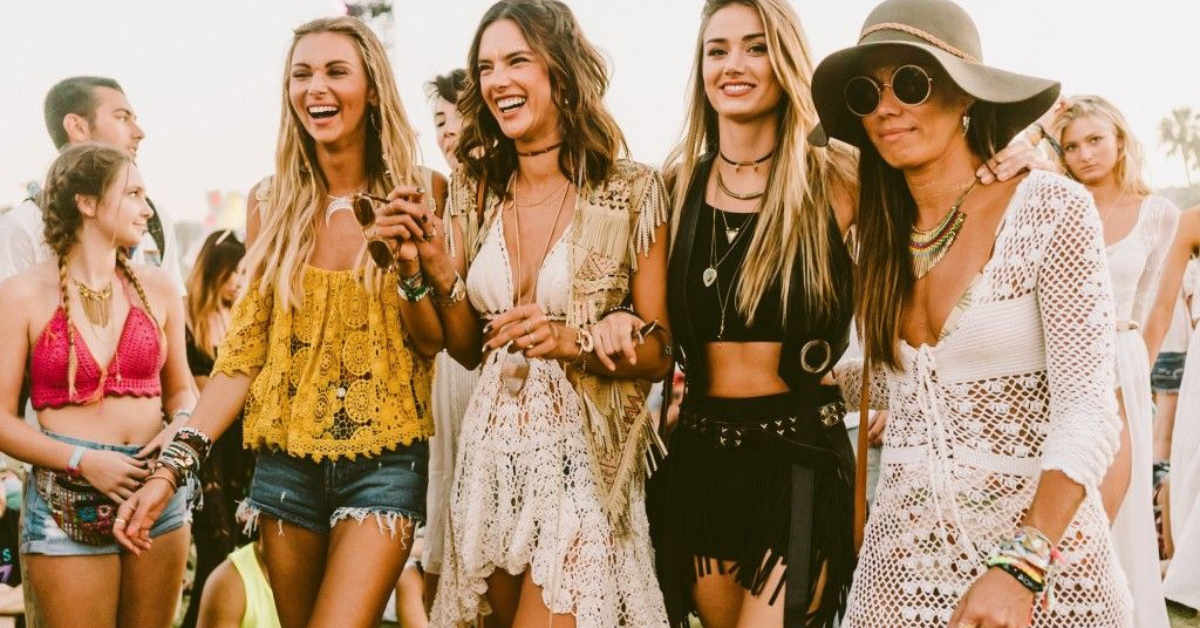