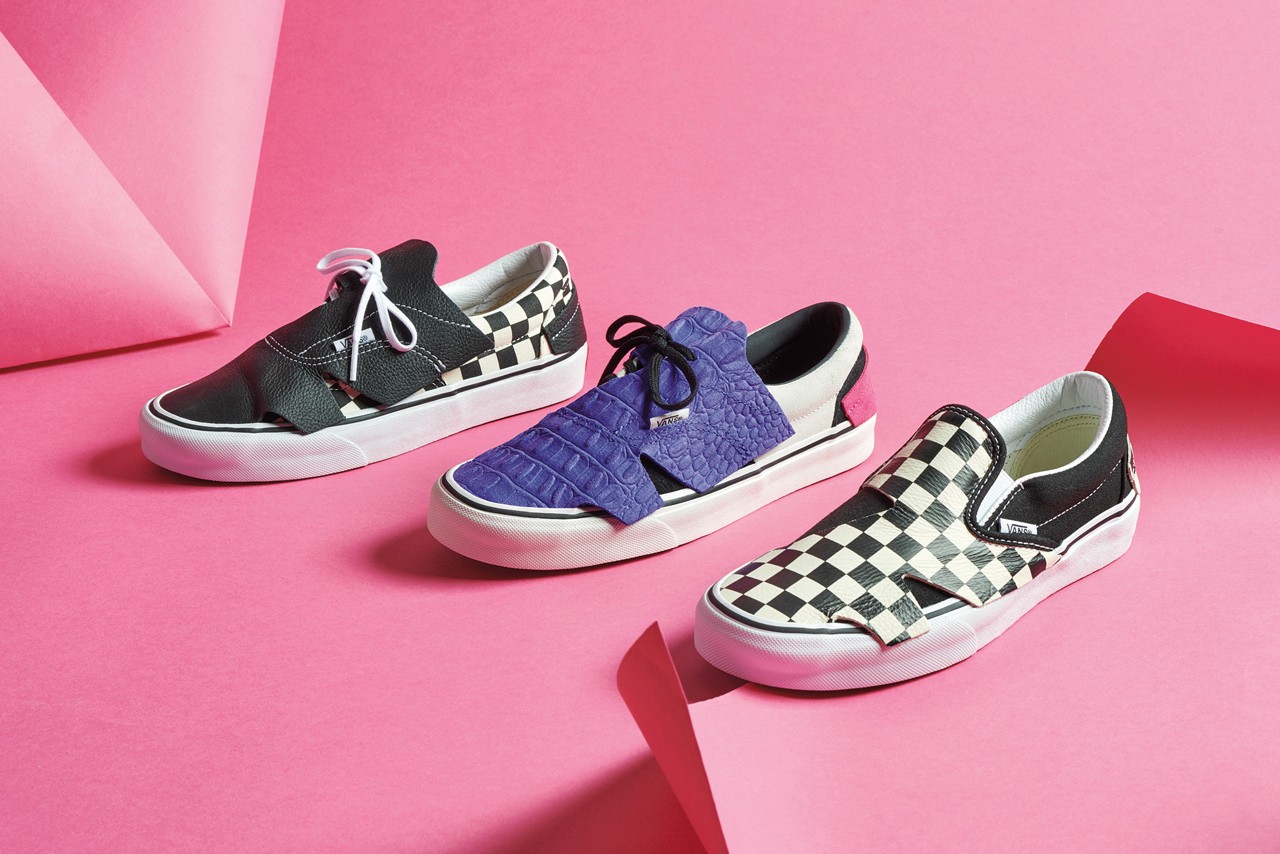 Vans released its new “Origami Pack” which includes 2 Eras and 1 Slip-On silhouettes that have been reworked with designs inspired by the art of Japanese folding. Here is a complete overview and where to buy the collection.

The line between art and the world of sneakers is thinner than ever. Indeed, many shoe companies are launching collections inspired by art in all its forms. For example, in 2020, Nike launched the AF1 Mid “Milan” inspired by classic Italian architecture and Adidas launched the Stan Smith 3D Mickey Mouse inspired by Disney comics.

It is now Vans’ turn to join the game of cultural art. The brand has unveiled the “Origami Pack” where two of its most emblematic models, the Era and the Slip-On, are completely reimagined. The result is an abstract design inspired by Japanese folding that should not go unnoticed in the streets.

As we said before, it is the art of Japanese folding that inspired Vans for this new collection. But the brand also played with the concept of “Do it yourself” (DIY) to destructure its most iconic sneakers.

The result is the superimposition of various materials that bring an artistic dimension to the sneakers. Here’s a first look at the 3 iterations.

The Era silhouette is available in two versions. The first one features the classic Vans checkerboard print, overlaid with a black leather patch on the heel and upper.

The second revolves around a black and white base which is enriched with a slab of purple crocodile skin on the forefoot and a band of pink suede on the heel.

The last iteration features a Slip-On silhouette that sports a similar style to the black and white Era. The pair comes in a simple black base and is overlayed with classic checkerboard leather.

The Origami Pack is already available on Vans.com. All 3 iterations are priced at $75, which makes them quite affordable.

While you are here, an exclusive Breaking Bad x K-Swiss Sneaker Drop is Happening

Everything we know about the Versace TriGreca Sneaker