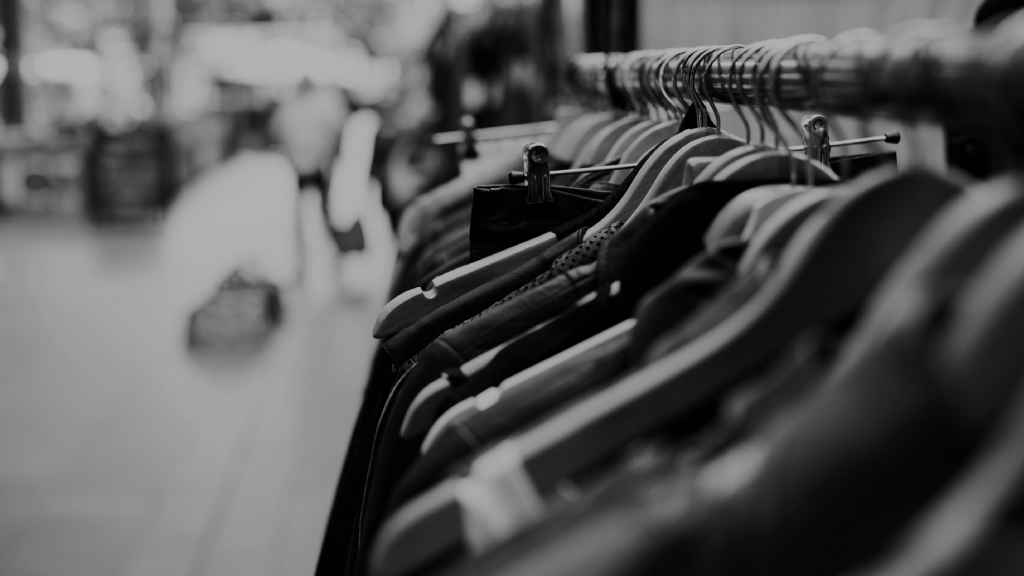 Zara’s most popular articles. Whether you own them or simply want them, you will probably recognize them.

This bag was everywhere in 2012! It came in several colours like bronze and navy, but black was the most popular!

These ballerinas were the best for your evening parties. Remember the gold version?

Was it a skirt? Were they shorts? No one really knew, but it sure sold.

So many girls worn this one in 2013. I’m sure one of your friends had it. And you, of course! Navy was the most popular.

Remember when neon was literally everywhere in 2013. Eye-popping orange and pink were available but yellow was the real winner. If you have it, go get it. Neon is coming back in 2019!

The best accessory for a good pool party.

Pretty much the top that started the off-the-shoulder trend. In the summer of 2016, I’m sure you had yours? Don’t lie.

This one you’ll recognize! We had seen it the first time after 2016’s fashion week it became literally THE trouser to be seen in.

We hope it brought back good memories! 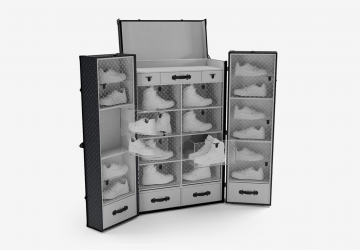 Sneakerheads will soon be able to store their precious shoe collection in a high-end container. Shortly, we will see the 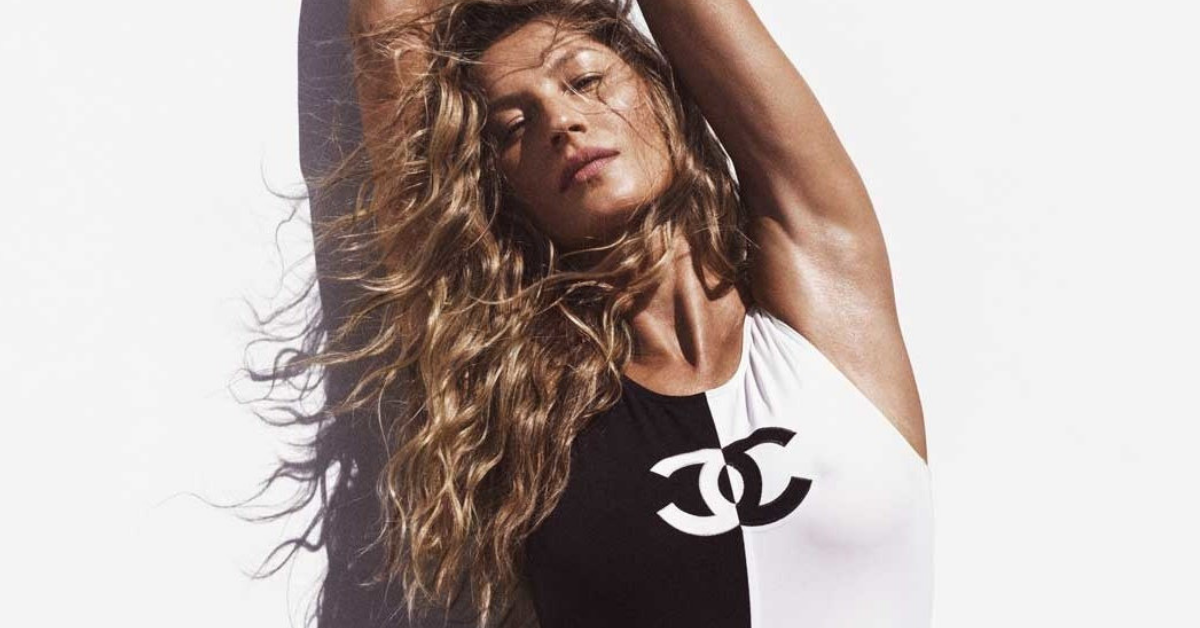 This Chanel Swimsuit is the New Fashion Obsession for this Summer!   On October 2nd, the Chanel house portrayed its couture 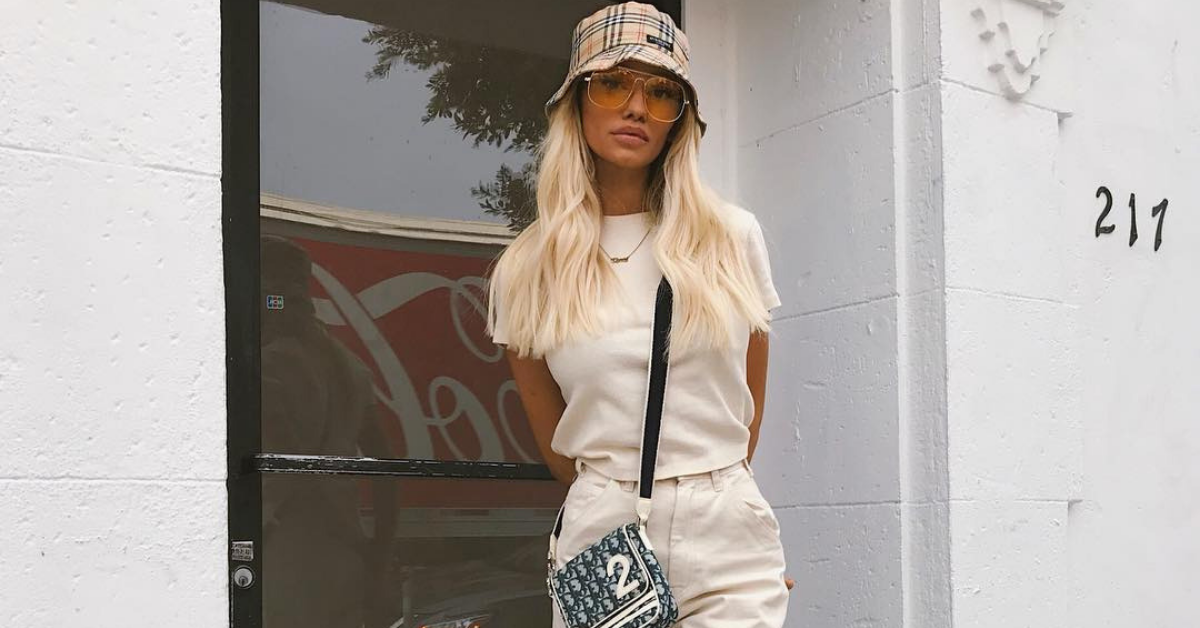 5 countries, 5 different trends!   Being unique is always something you should fight for when it comes to fashion.

Taking your grandma’s clothes has never been more trendy!   Spotted on many celebrities and influencers earlier this year, the 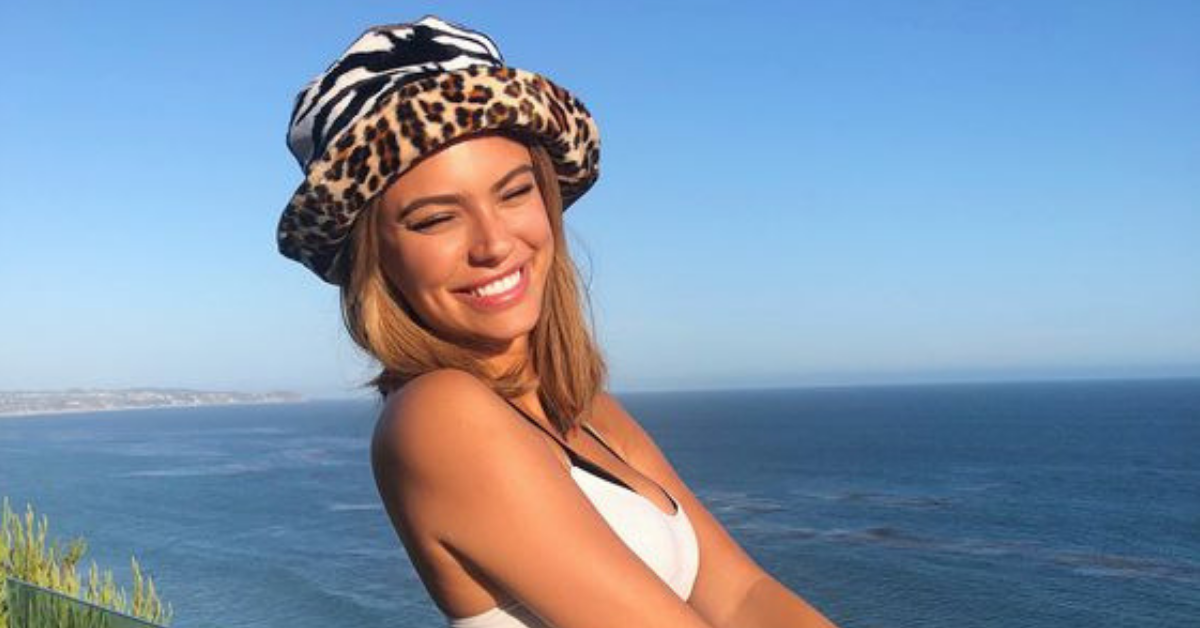 You read the title right, the bucket hat trend made a comeback!   Seen on many celebrities and influencers in 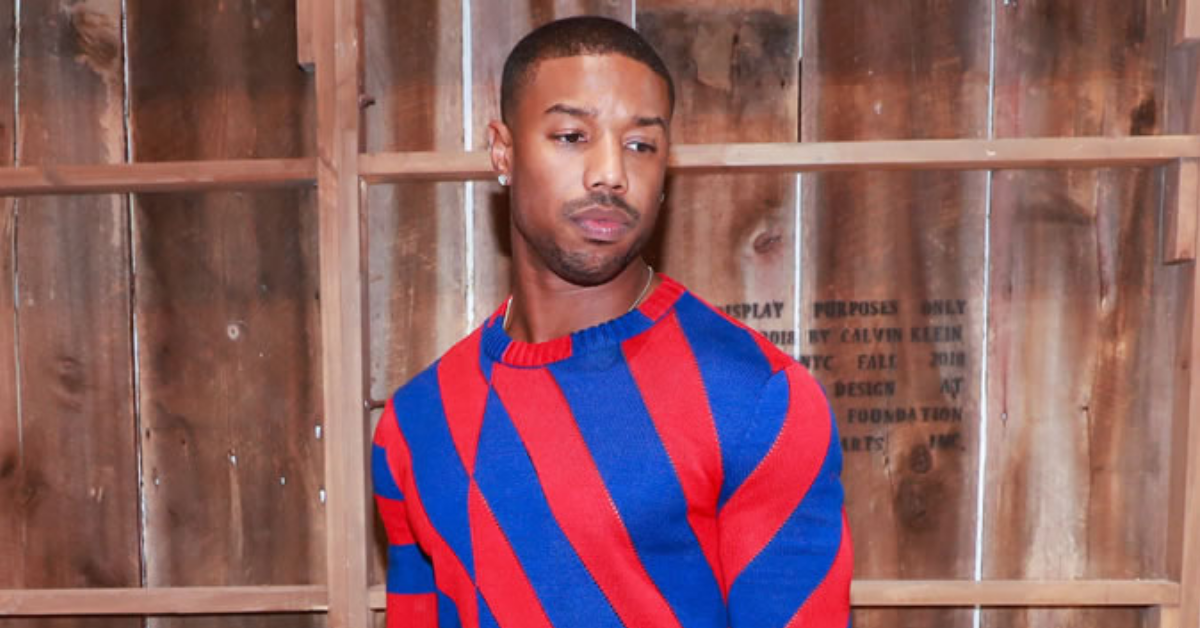 Michael B Jordan styles are always outstanding.   He is not only one of the best actors worldwide, but also