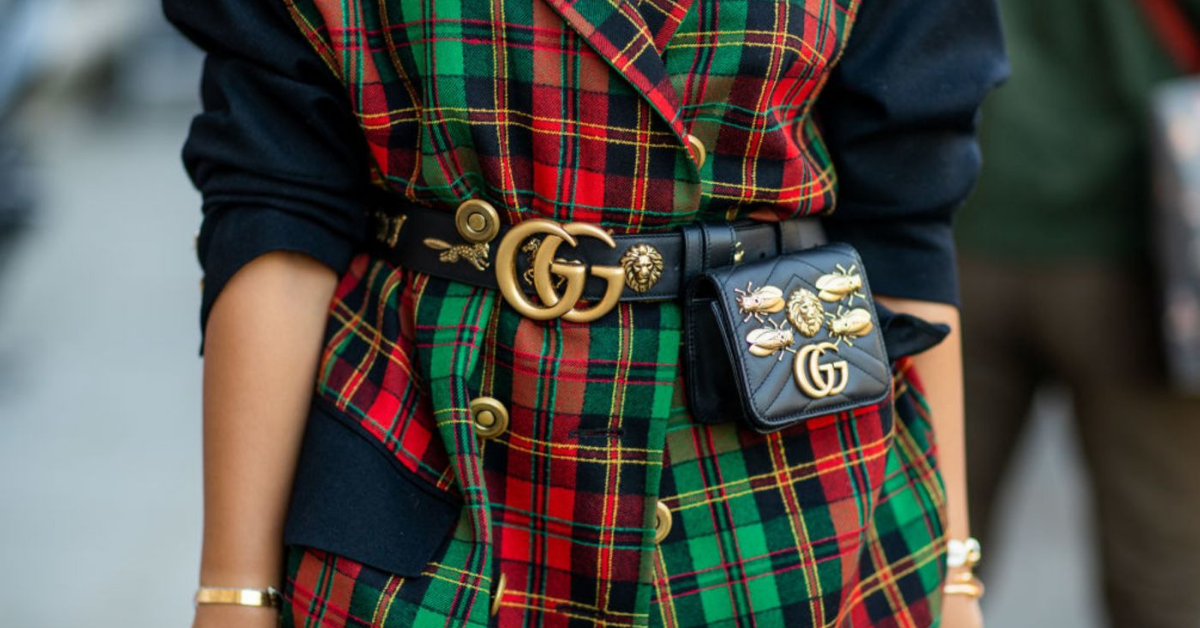 Also, Beyoncé and Rihanna were the most powerful forces in fashion. 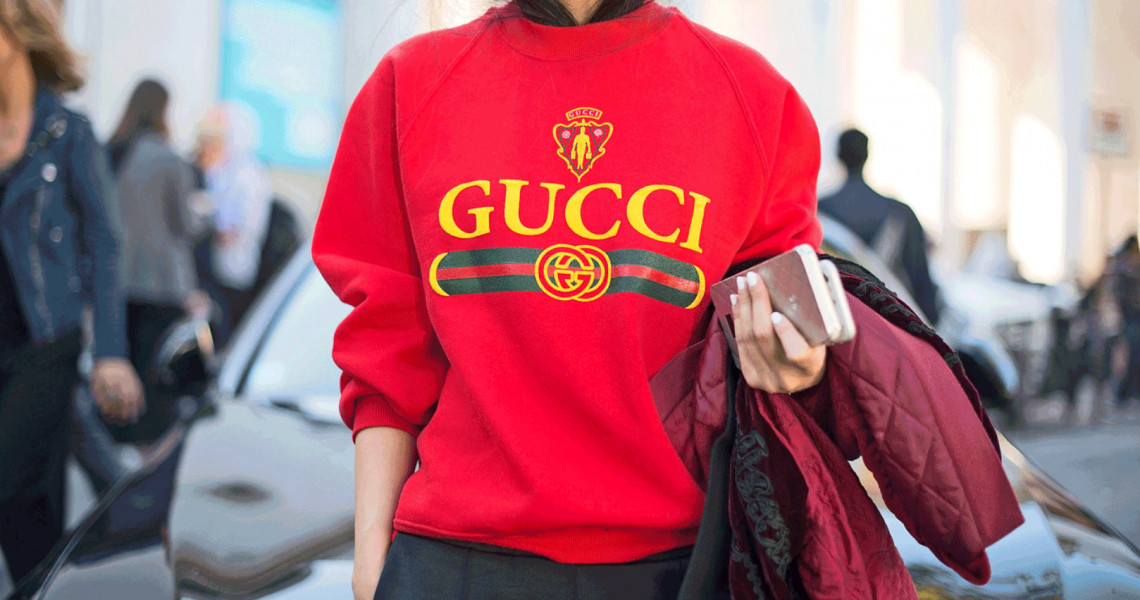 This year, Gucci is back on the list of the most prominent brands established by the index. This is the fifth time in two years. The Italian brand had to replace Virgil Abloh’s streetwear brand, Off-White, which came in second. Just below, Balenciaga, Valentino and Prada complete the top 5.

The Most Powerful Forces in Fashion 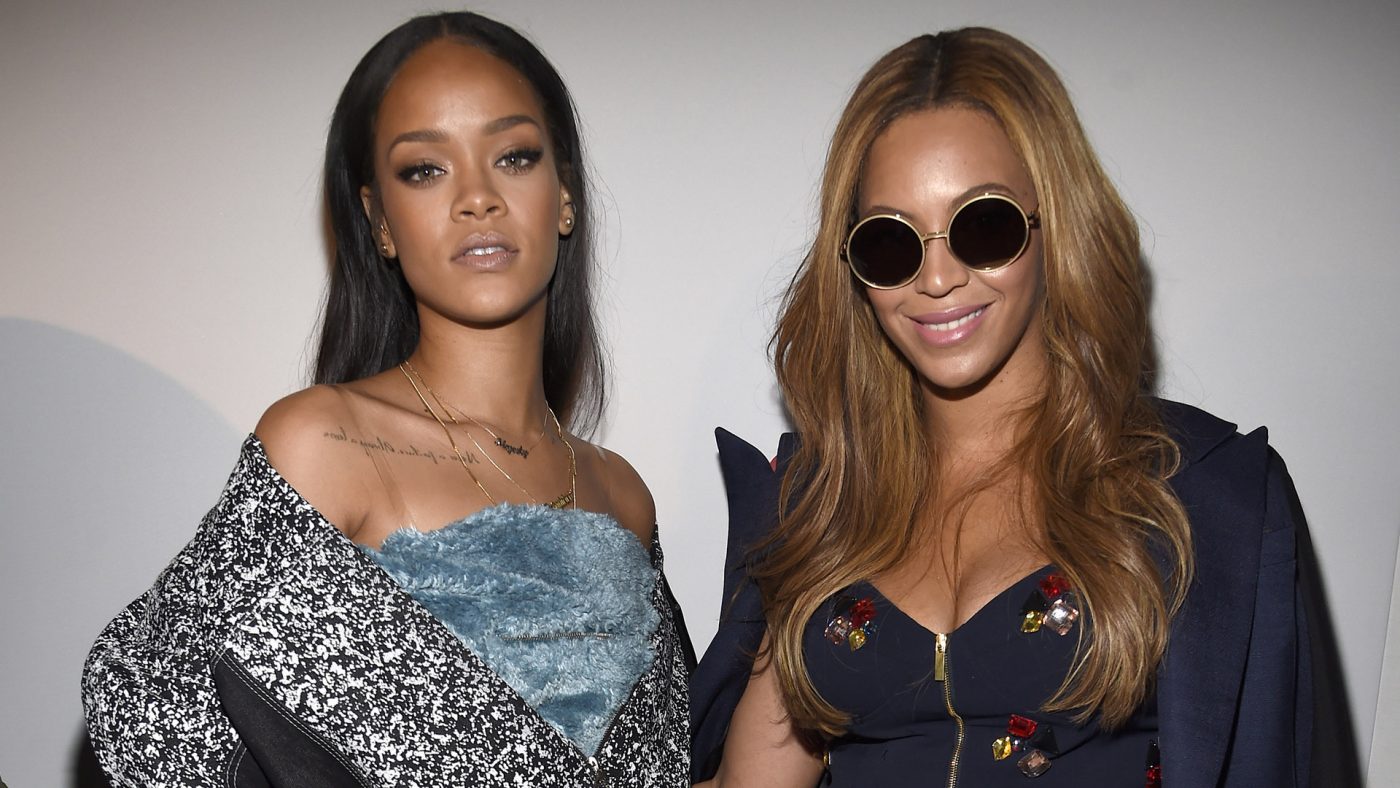 The index also indicates that Beyoncé and Rihanna were the most powerful forces in fashion. This year, the fashion industry bowed to two pioneering women. Back in April, Beyoncé revealed that she was working with Adidas on a multi-level partnership. Co-create new performance and lifestyle products with revitalized Ivy Park Athleisure brand.

For her part, Rihanna became the first black designer of LVMH at the same time as the official announcement of the launch of her brand Fenty. In its first month of operation, the new luxury home has generated more than 5,000 press articles from around the world. But also more than 7 million impressions on social media. 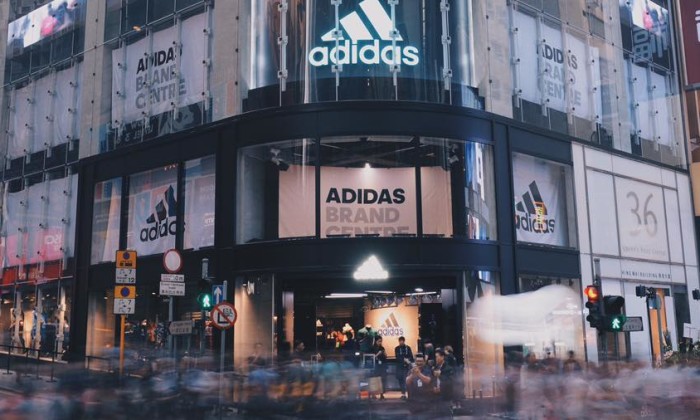 The Lyst index indicates that Adidas’ social impressions have increased by 61% following the announcement of Bey’s collaboration. After Beyoncé announced collaboration on Instagram, Adidas’ social impressions increased by 61% in 24 hours. In addition, global searches for Beyonce x Adidas grew by 2.7% and Ivy Park rose 140 places up the index. Adidas global searches increased by 31% during the quarter, and the brand gained 3 positions in the index, becoming 16th. 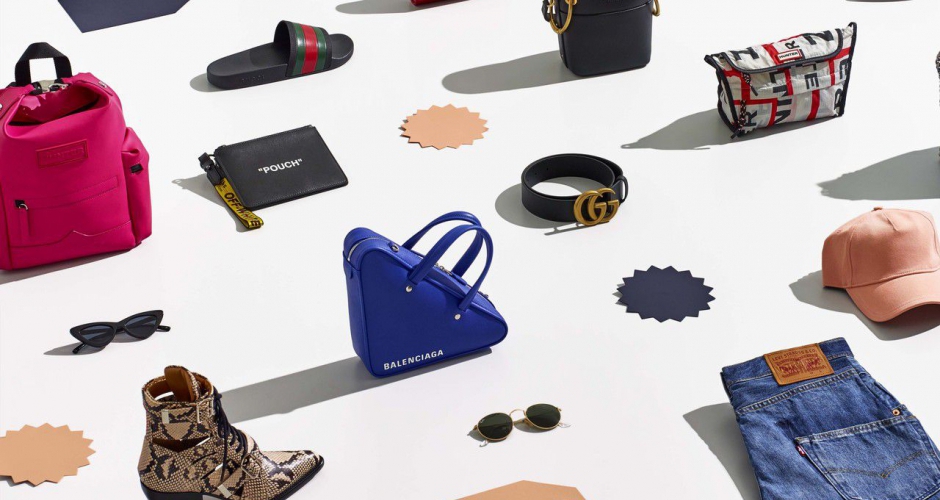 To find the most popular products in the world, Lyst’s formula filters 6 million items by volume. Criteria are based on social media mentions, searches, page views, interactions and sales in thousands of online stores. Then, they group the colours and styles, then take into account the total demand by volume of available stock.

On the top 10 most popular products for men, sneakers dominate. First, the YEEZY BOOST 350 V2 in “Static Black Reflective”. Next is the Adidas Beckenbauer Sneaker. The collaboration between Ozweego metallic Adidas and Raf Simons is also among the best. Overall, Lyst reports that the demand for Adidas sneakers has increased by 336% compared to the second quarter of 2018. The other products on the top men’s list are the Prada banana print and flame print t-shirt, the Nike Air Force 1 “Earth Day” and jacquard bath shorts Gucci GG. All 10 best of the video below!

For women, the next generation is bags! Indeed, Off-White’s Jitney 1.4 “Cash Inside” bag is the world’s most popular fashion product this quarter. In third place, Chloé’s mini Croco effect shoulder bag C quickly became a new addition to the brand’s stellar catalog, “It Bags”. The C was the most seen product by the French house this quarter.

All the top 10 in the video just below!

The full Lyst Index is available on the Lyst site.

Also, you might be interested in Interbrand’s ranking of the most powerful luxury brands of 2019. Gucci is among the best standing behind Louis Vuitton and Chanel.

The Perfect Nike AF1 for this Summer