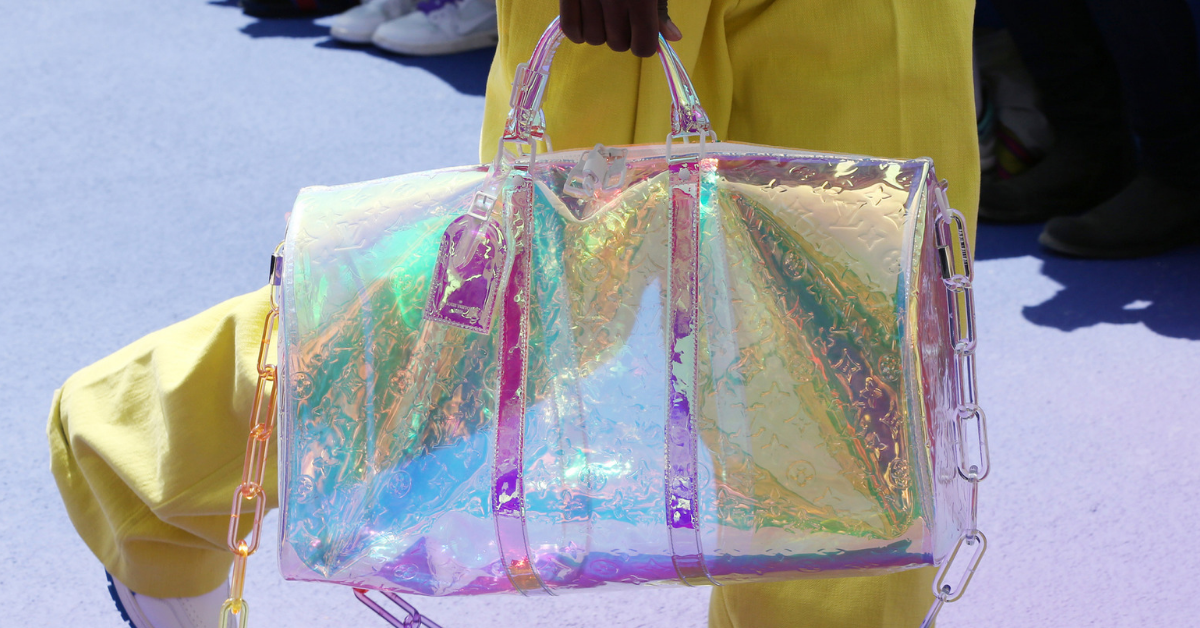 Louis Vuitton has been named the World’s Most Valuable Luxury Brand of 2019. 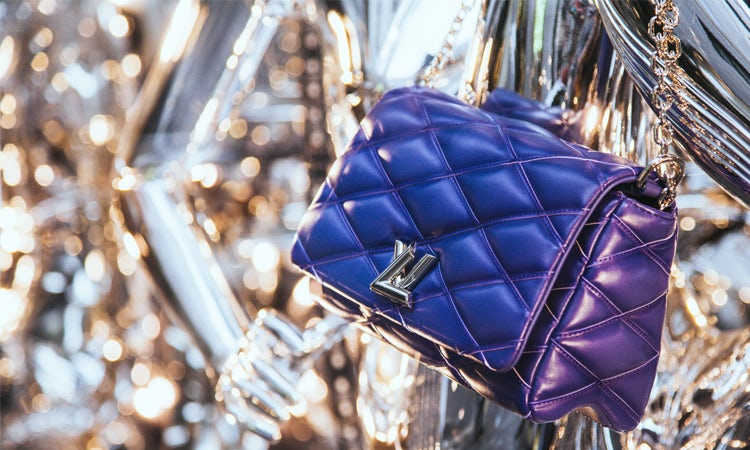 BrandZ revealed LV as the most valuable luxury brand of 2019. The French brand has recorded a growth of more than 15% in value over the last year and now stands at 47.2 billion dollars. BrandZ pointed out that Louis Vuitton’s success continues to evolve around its signature leather and its unmatched creativity. Also, Louis Vuitton was named the most powerful luxury brand of 2019 by Interbrand.

According to BrandZ’s global brand ranking, the luxury market has grown faster than any other in 2019. The market value has increased by 29% and now reaches $ 171.3 billion of dollars. 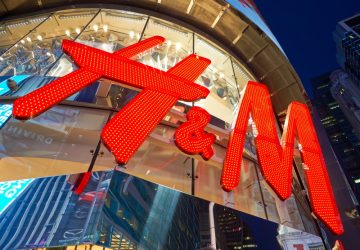 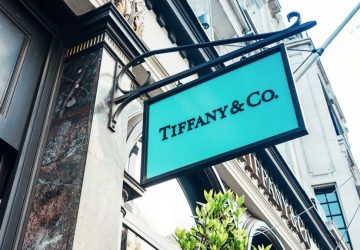 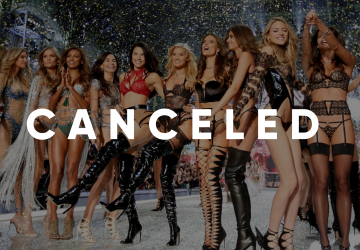 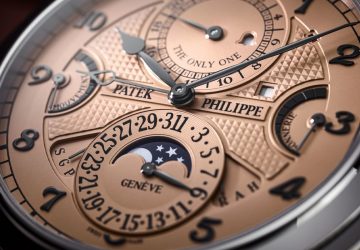 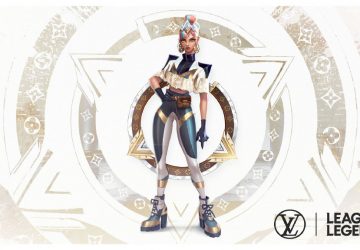 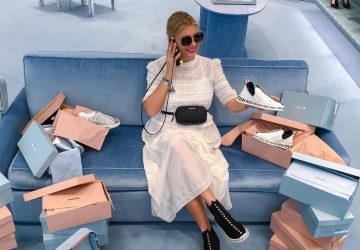 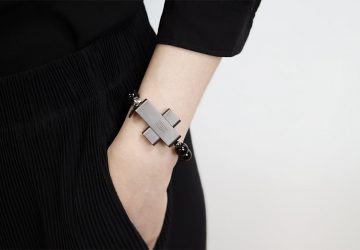 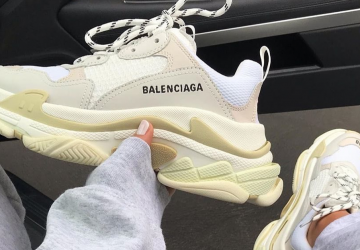